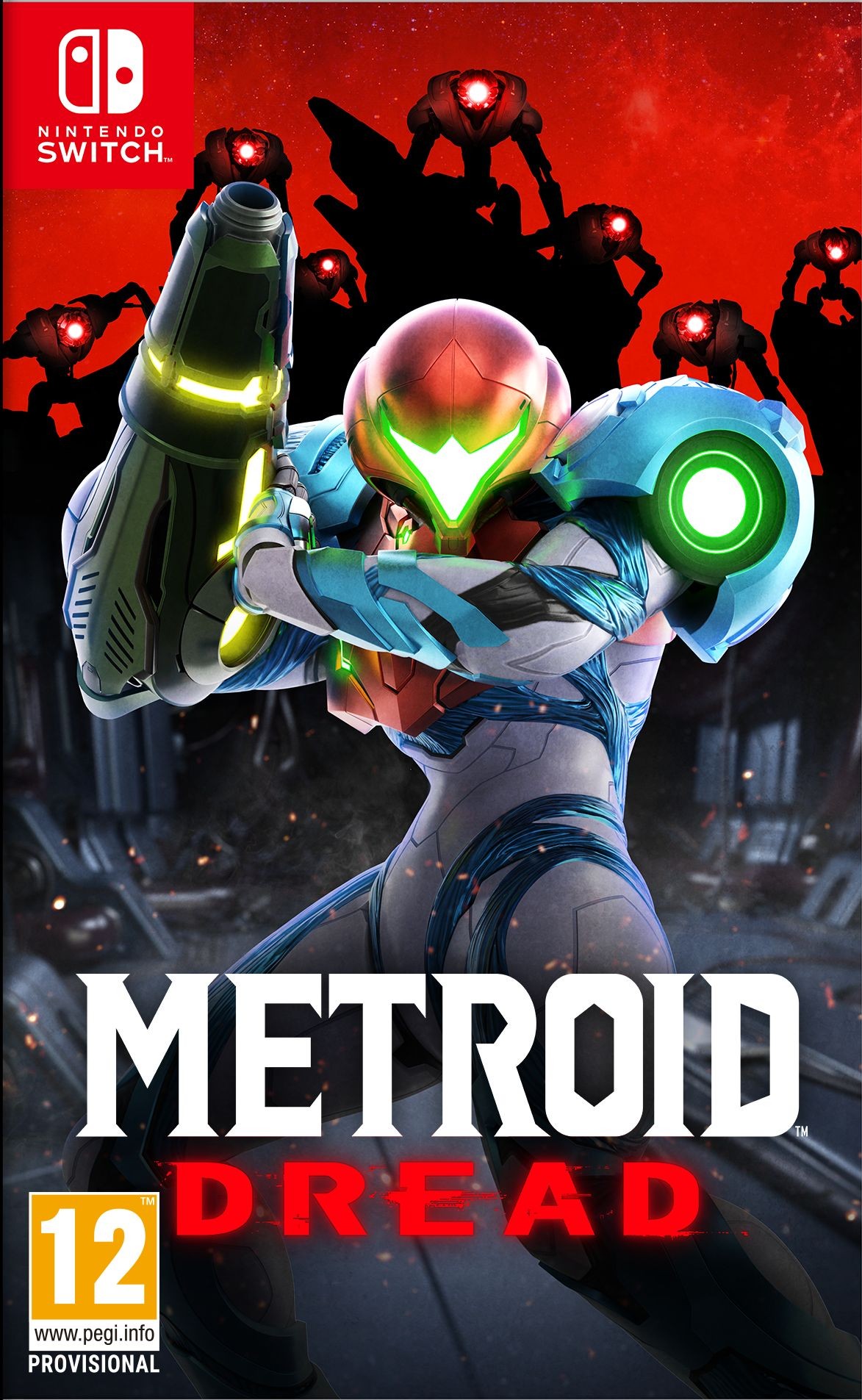 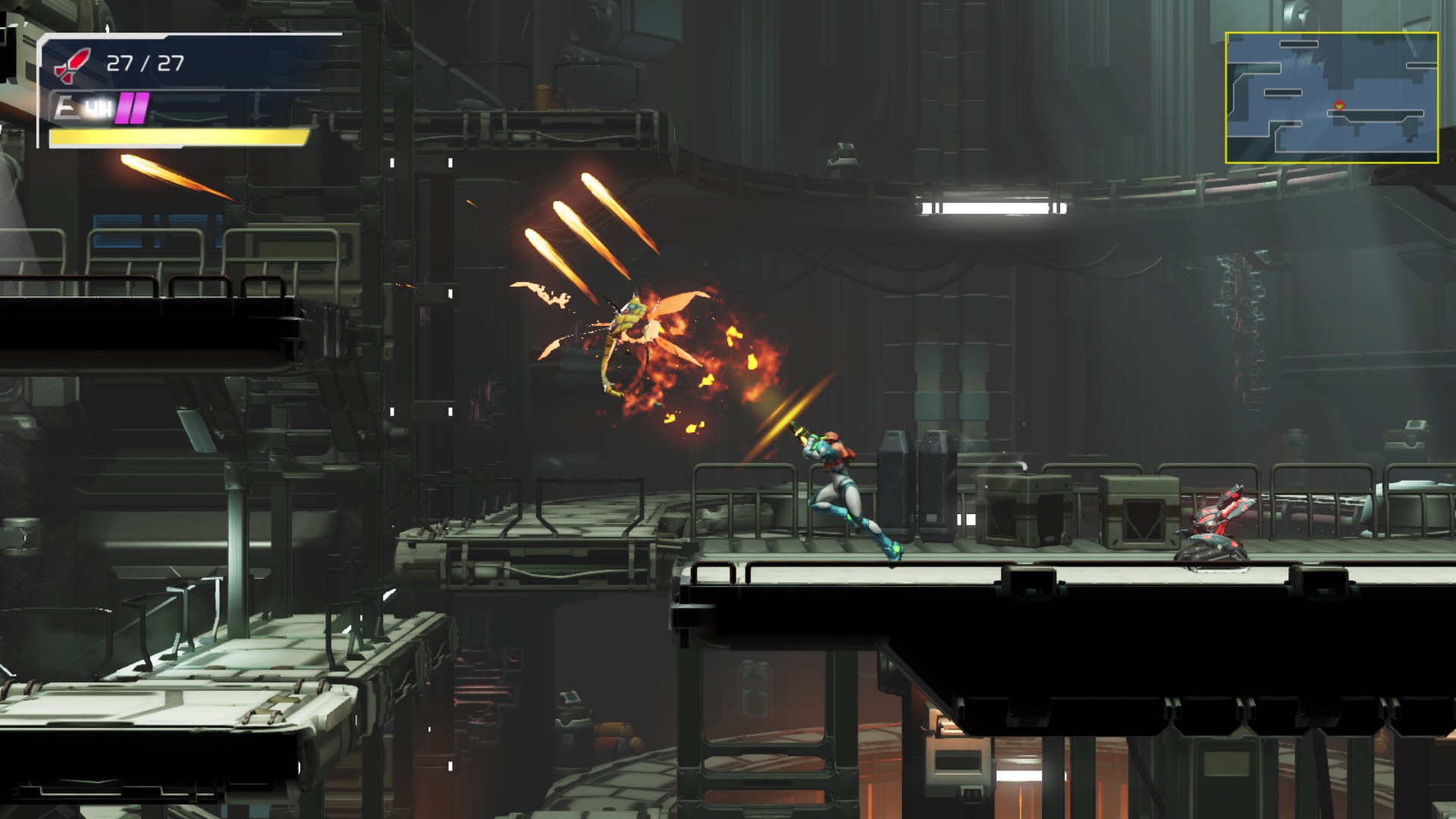 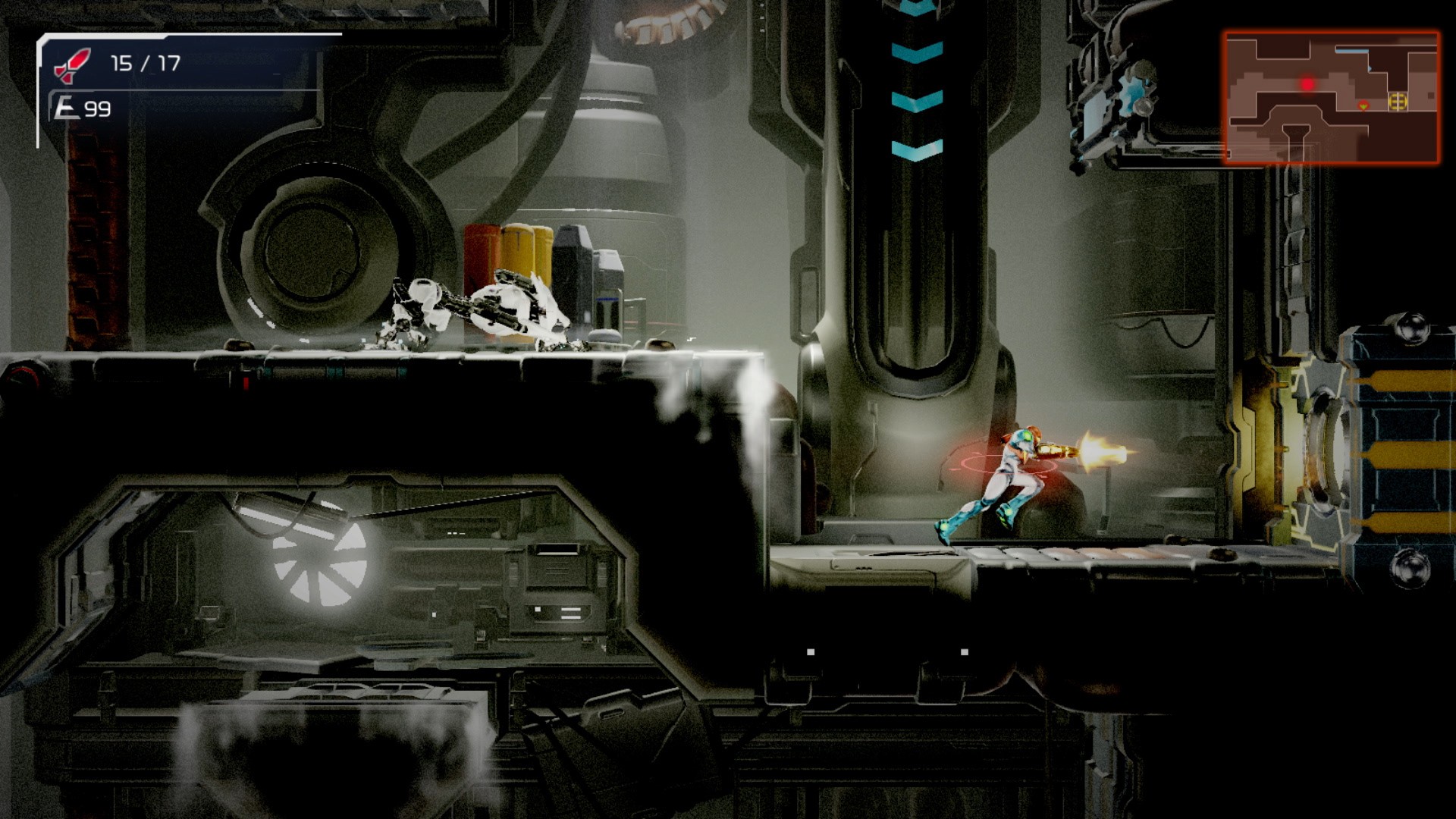 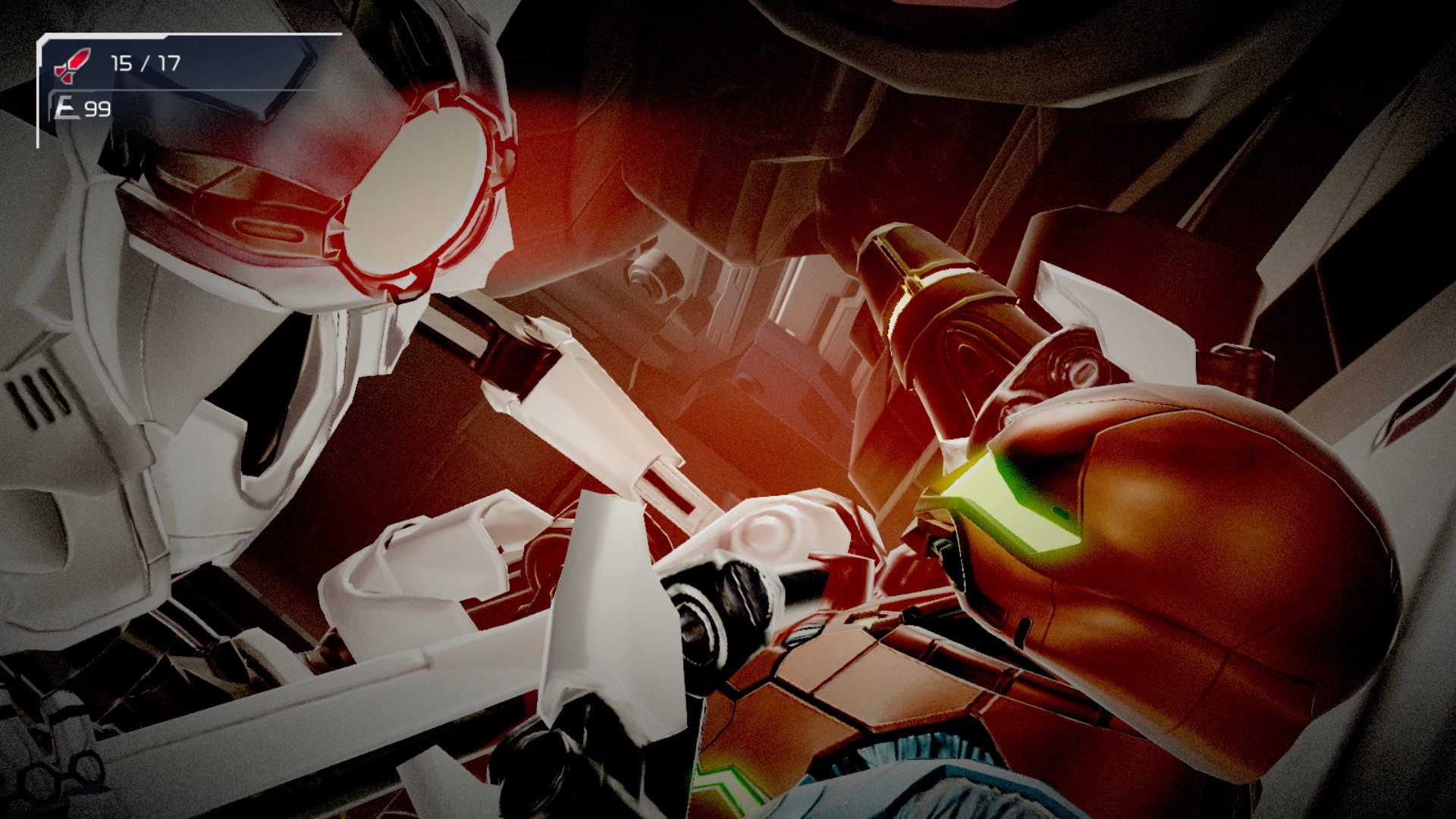 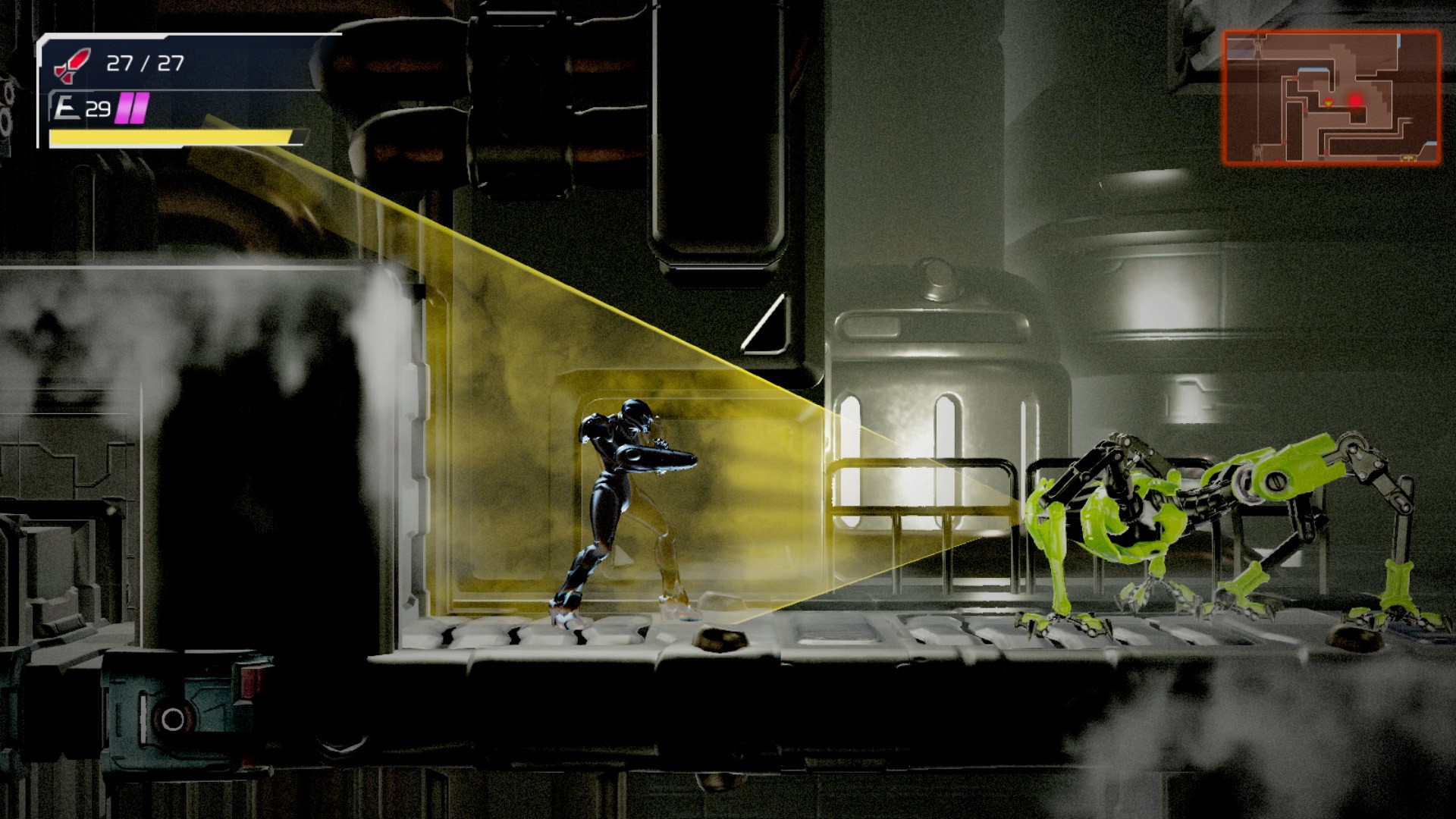 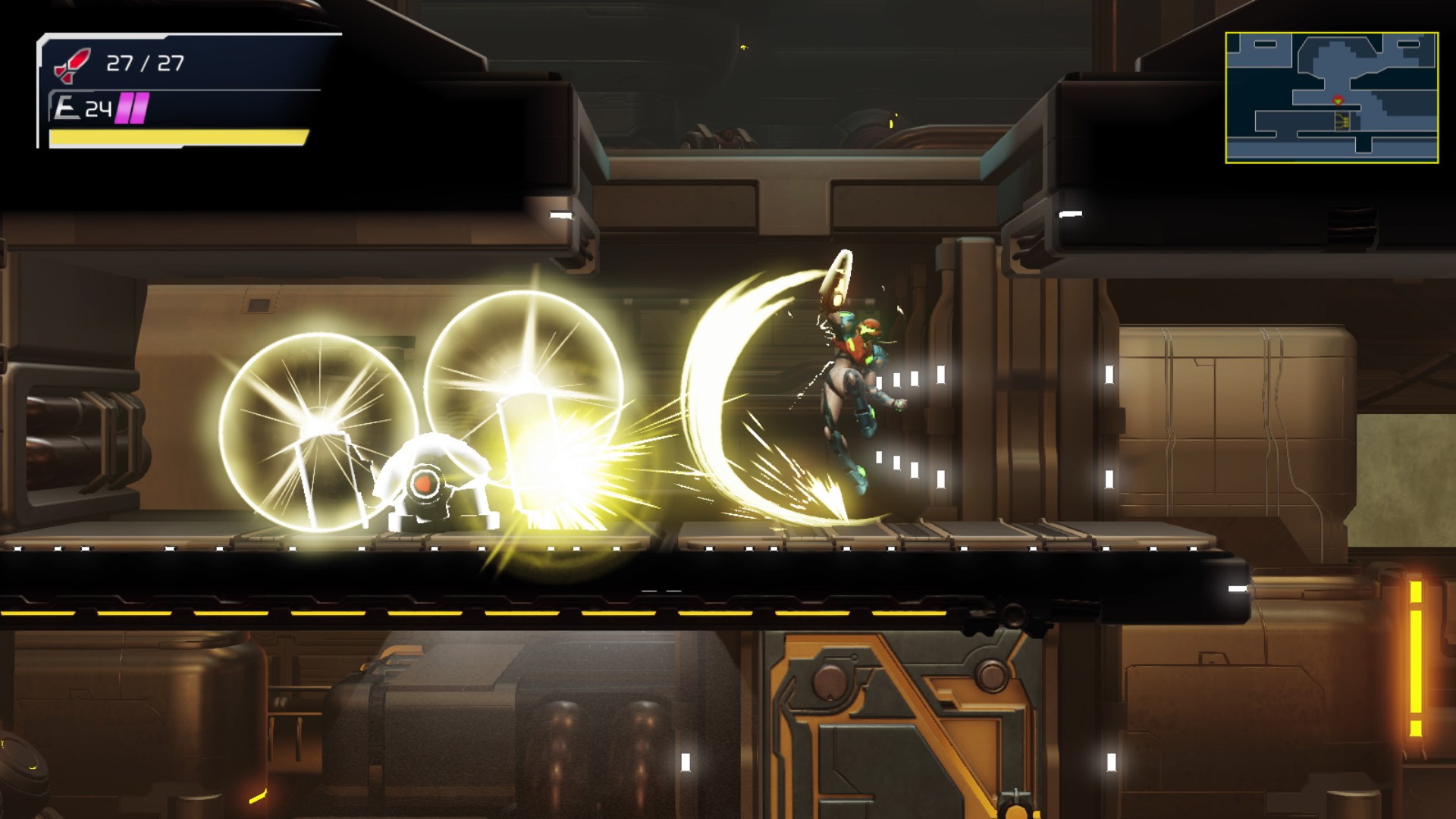 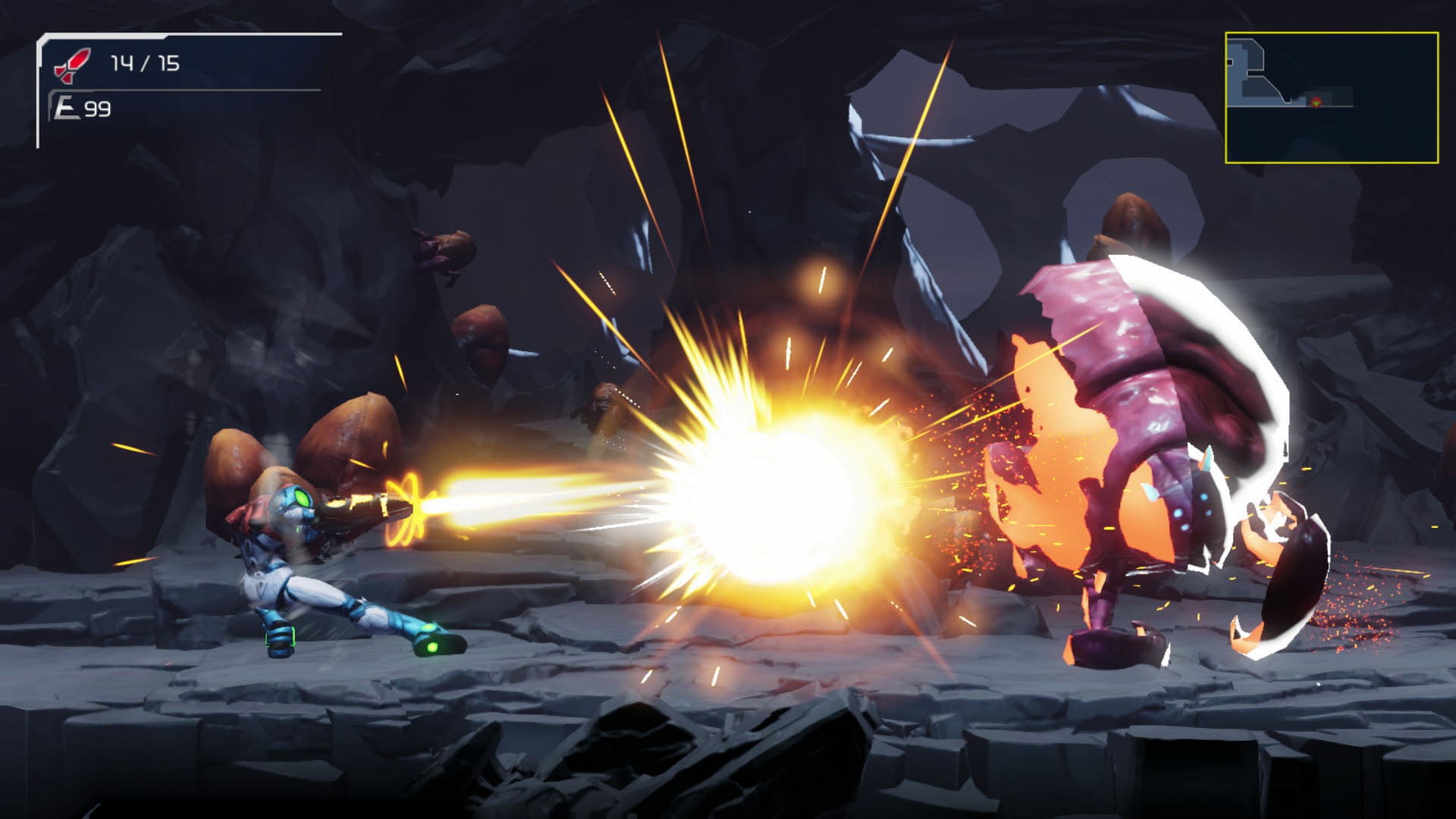 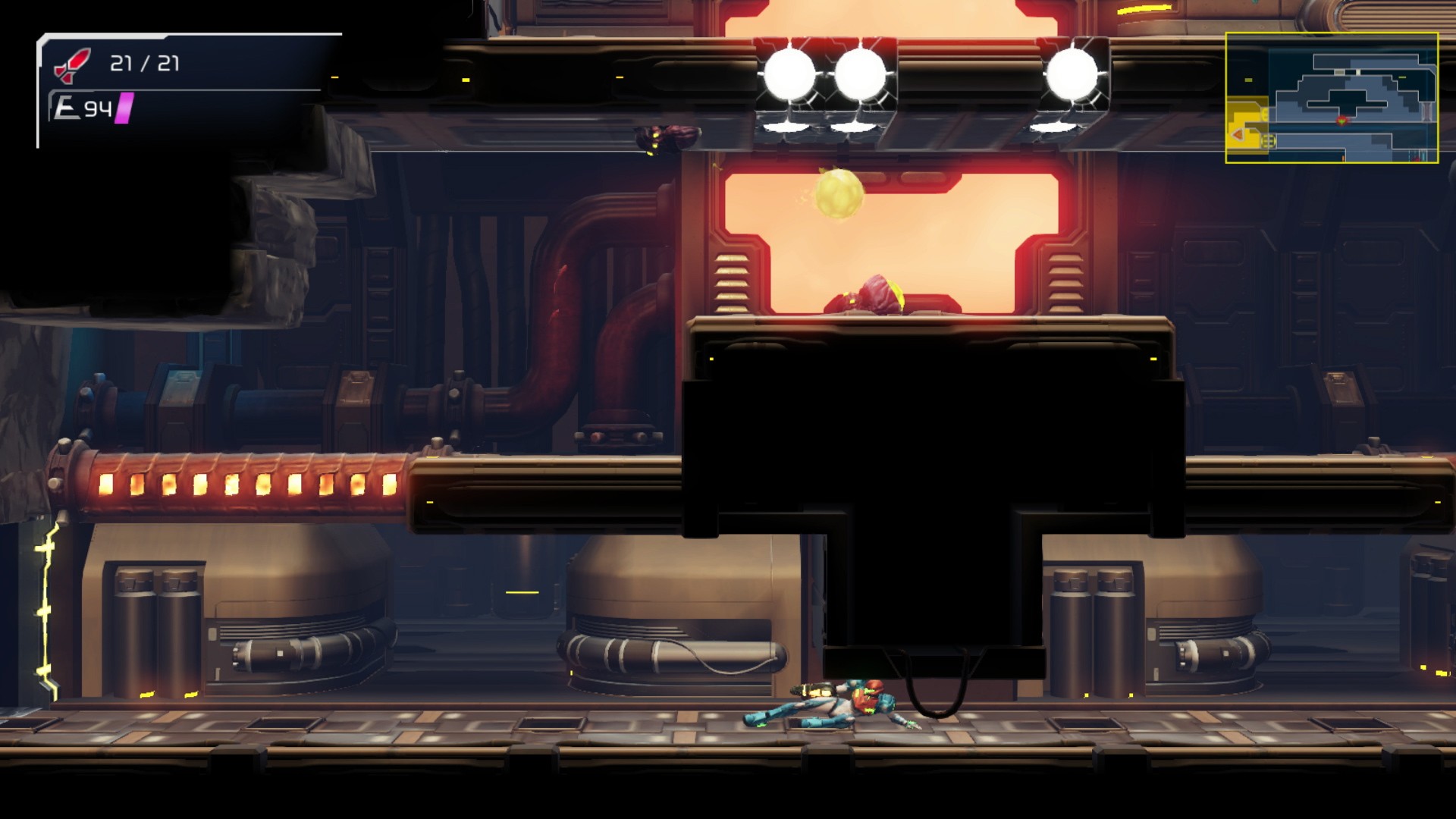 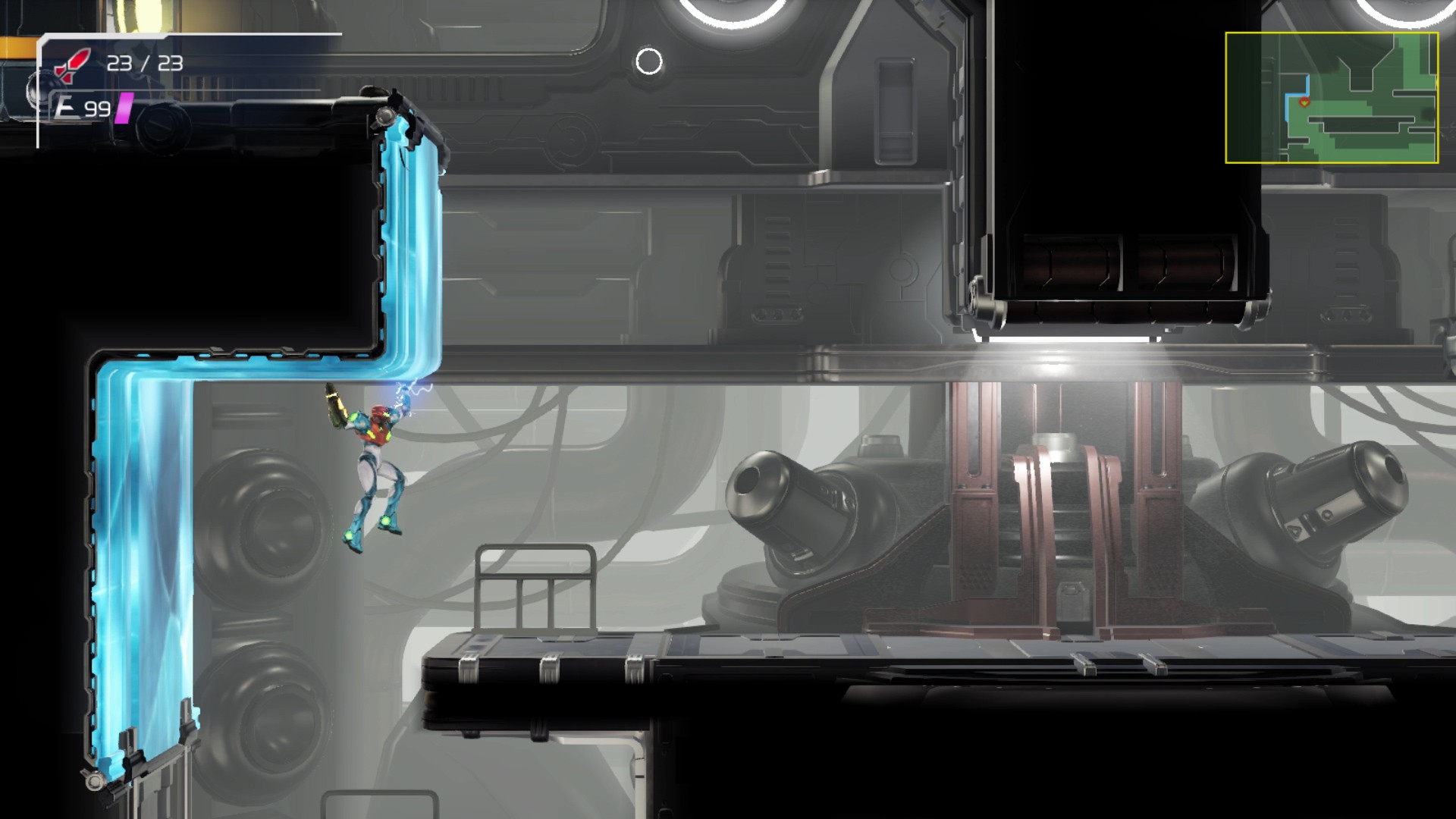 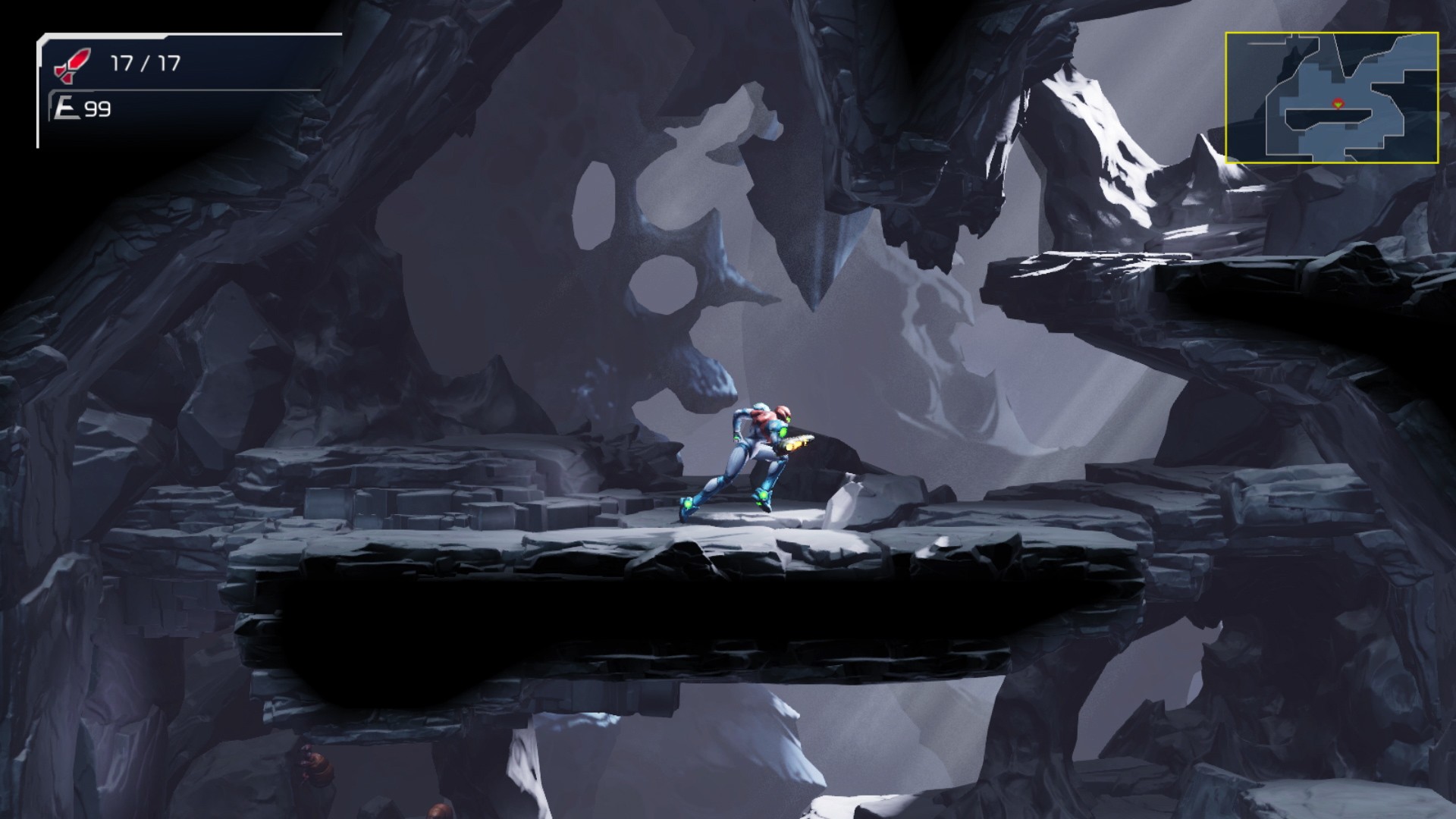 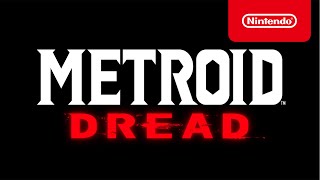 The first 2D Metroid game with a brand new plot in 19 years.

Metroid Dread is a direct sequel to Metroid Fusion from 2002 and ends the story that focuses on the bounty hunter Samus and her connection to the mysterious Metroids, a saga that began in the original Metroid for the NES. In this game, Samus takes to a mysterious, distant planet where she is chased by a new, dangerous and mechanical threat known as EMMI. By gaining different abilities, players can return to areas they have already visited to find new places and hidden upgrades in the classic Metroid way.

Explore the big map, avoid EMMI and overcome the horrors that plague the planet in Metroid Dread.