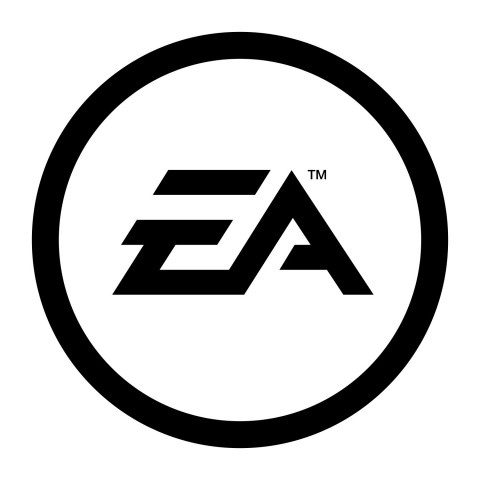 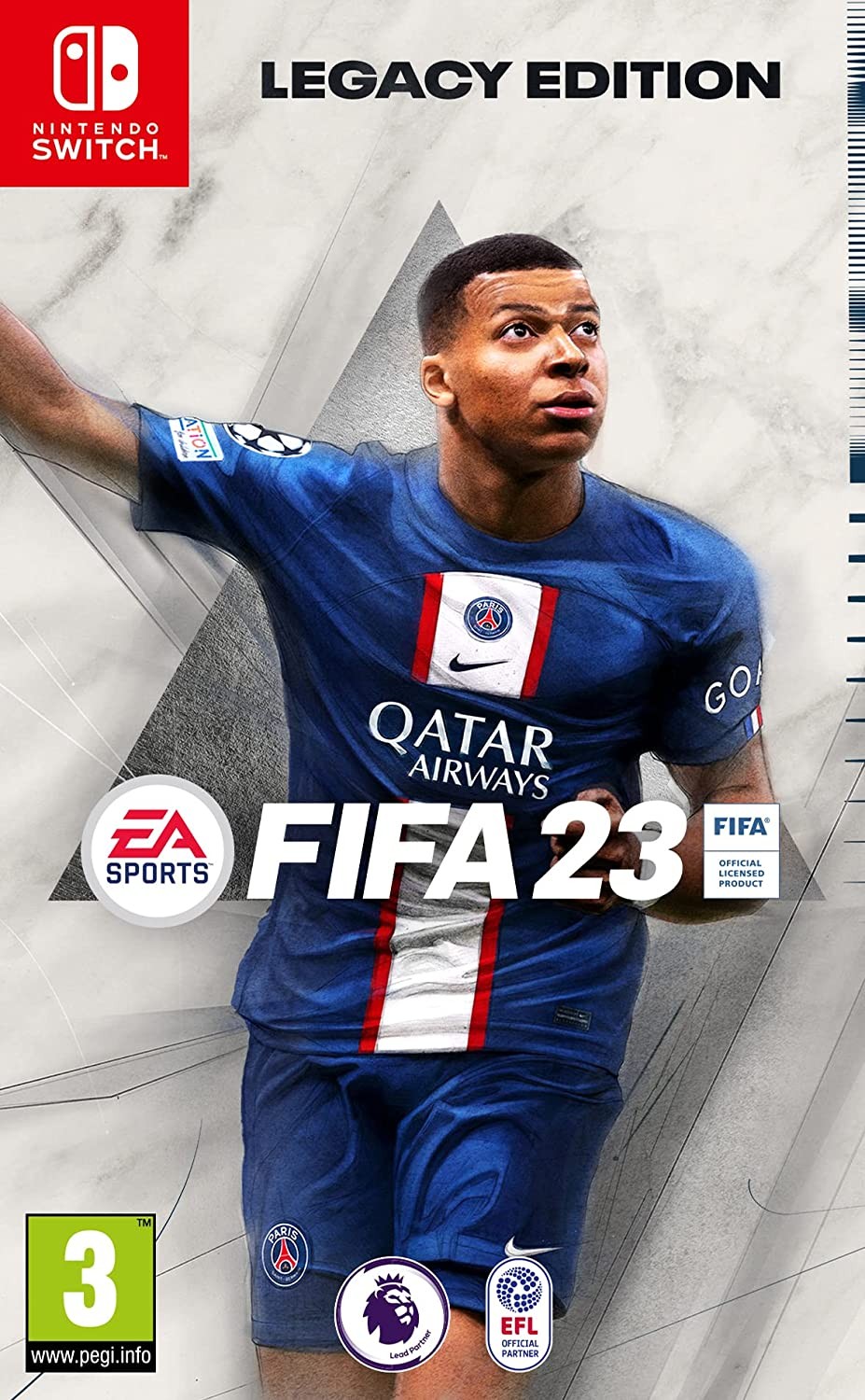 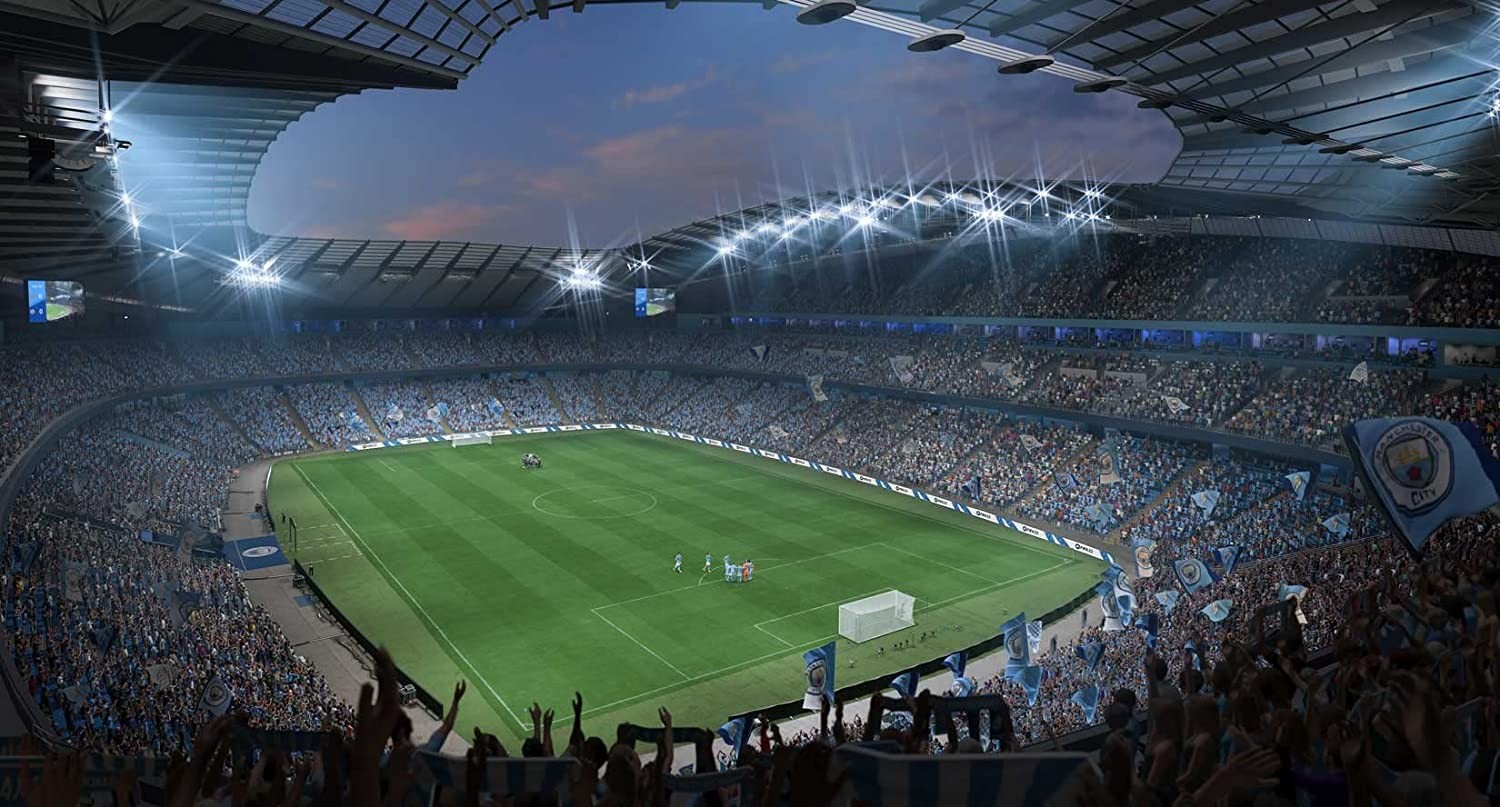 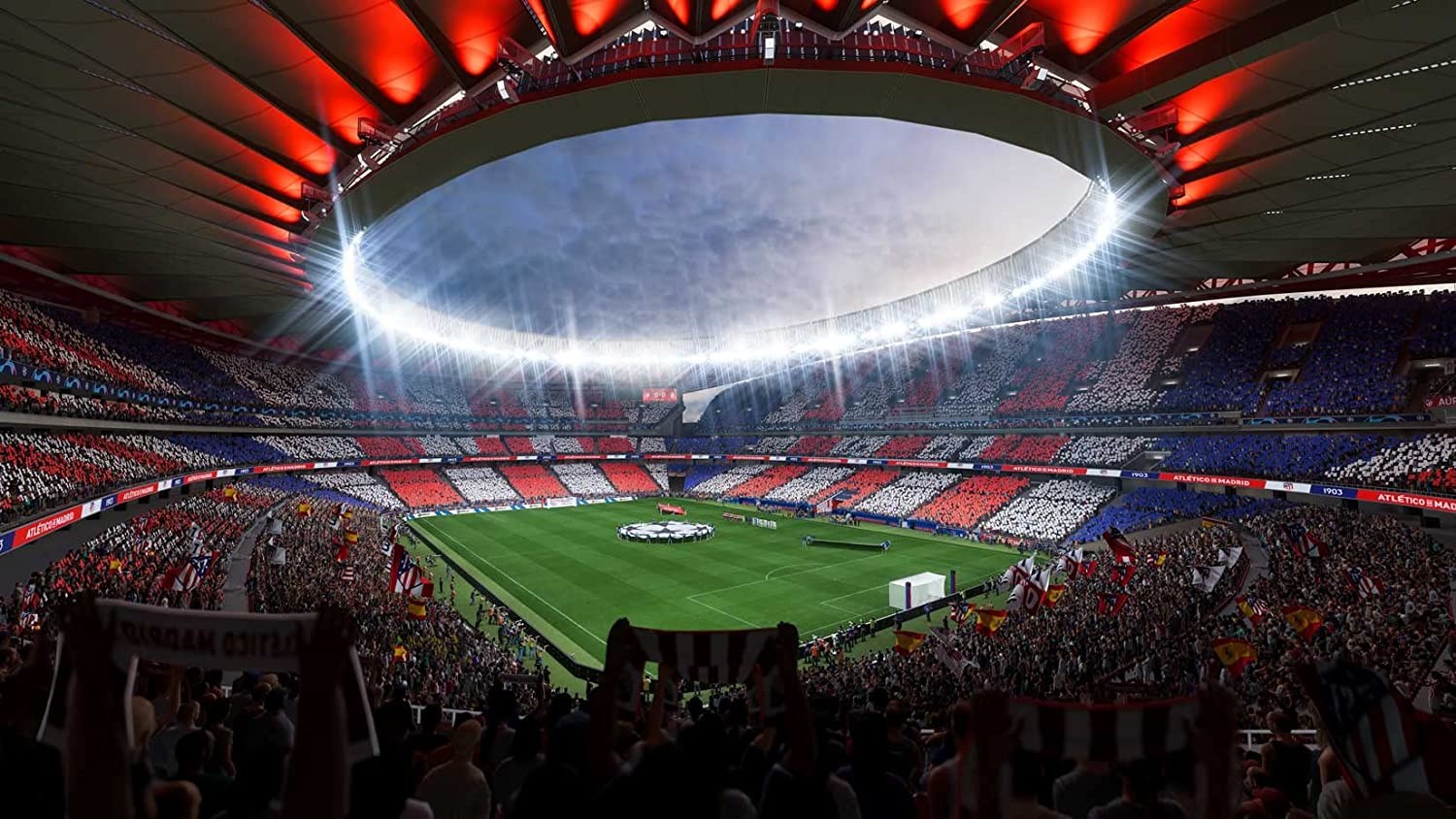 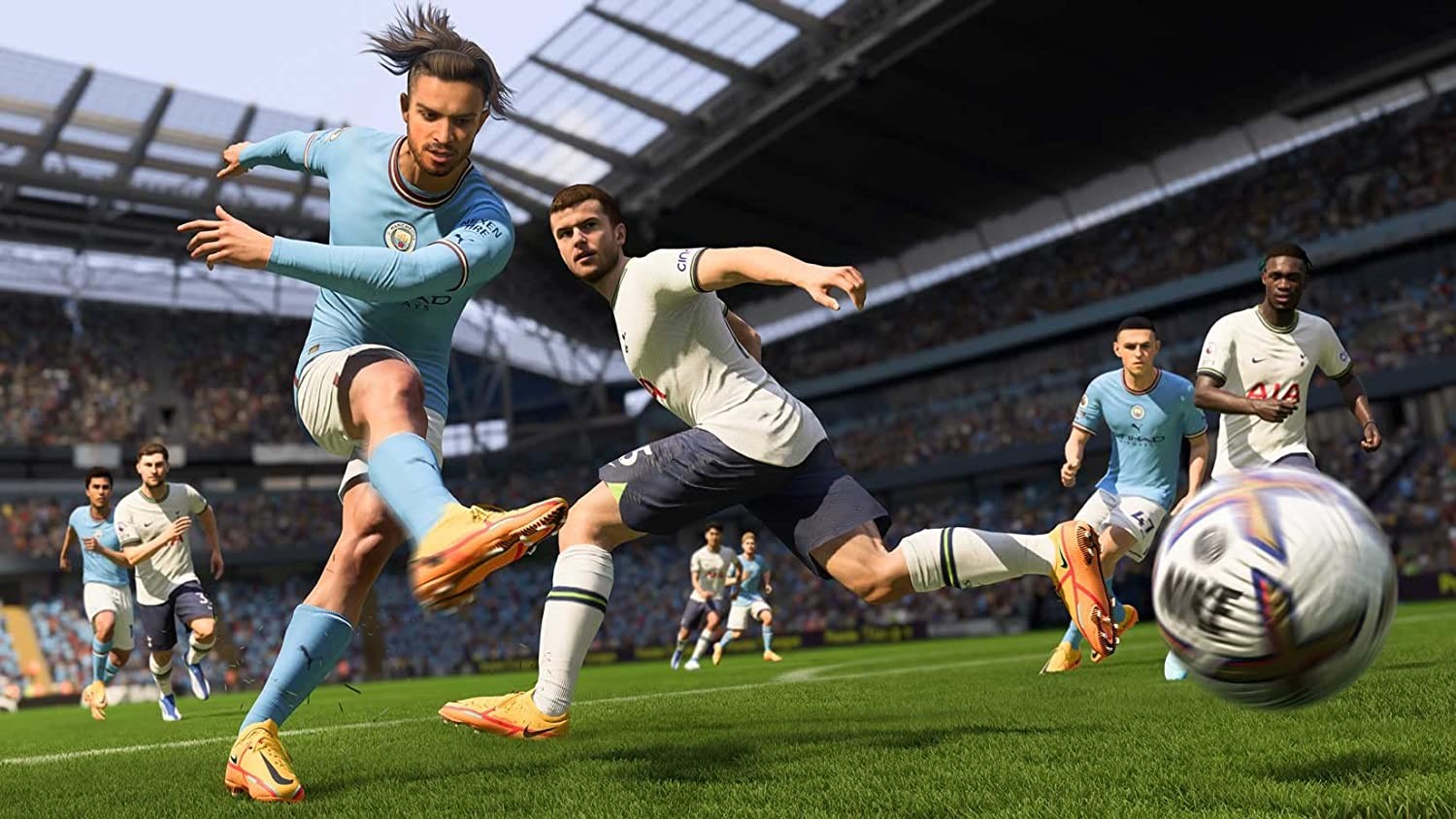 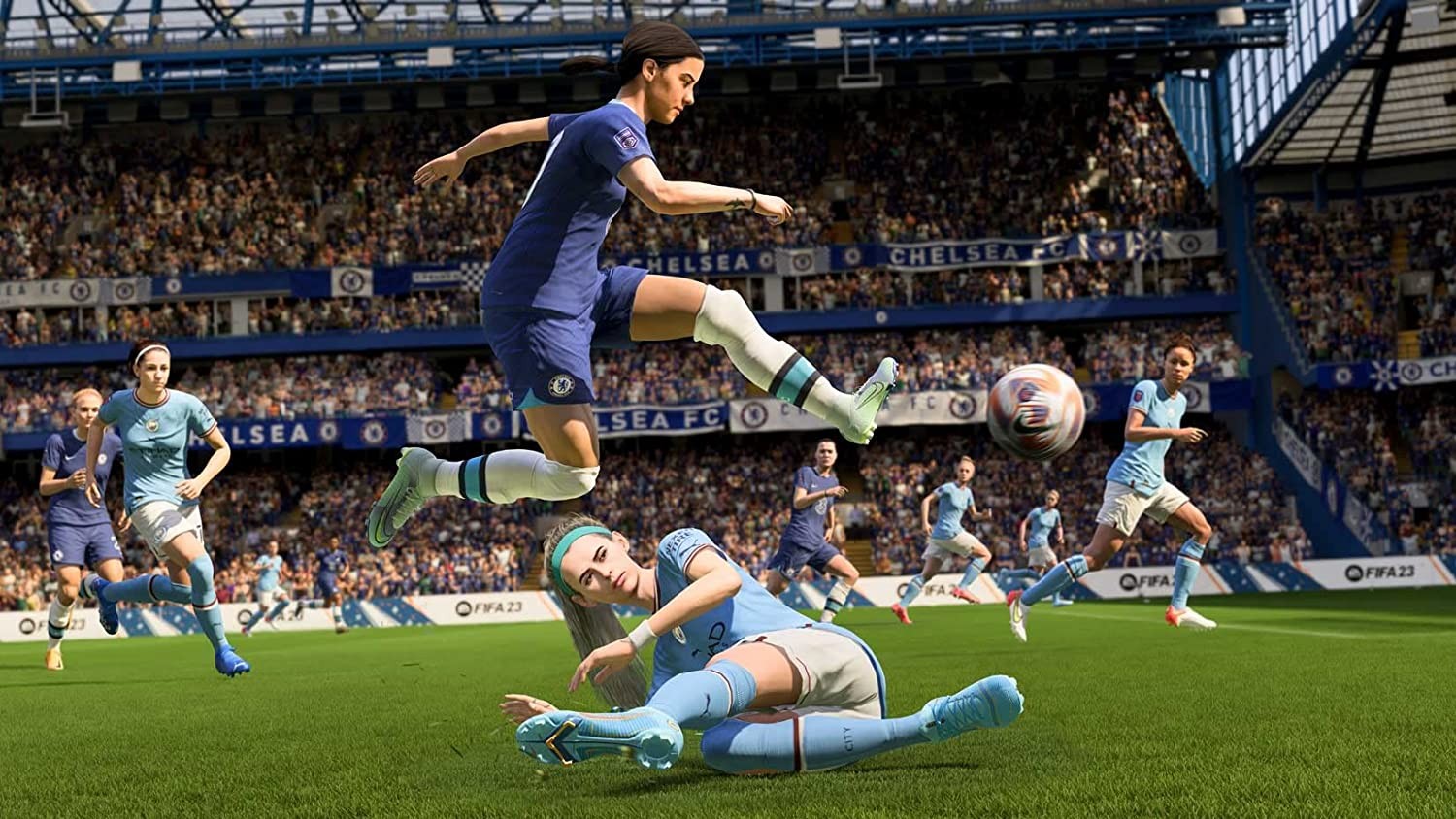 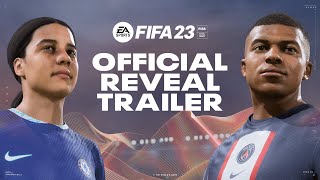 EA SPORTS™ FIFA 23 brings The World’s Game to the pitch, with HyperMotion2 Technology that delivers even more gameplay realism, both the men’s and women’s FIFA World Cup™ coming to the game later in the the season, the addition of women’s club teams, cross-play features, and more. Experience unrivaled authenticity with over 19,000 players, 700+ teams, 100 stadiums, and over 30 leagues in FIFA 23.

Powered by Football™, EA SPORTS™ FIFA 23 brings HyperMotion to PC for the very first time, with twice as much real-world motion capture to make gameplay feel even more real. HyperMotion2 unlocks new features and takes FIFA 23 to over 6,000 true-to-life animations taken from millions of frames of Advanced 11v11 Match Capture. The result brings FIFA 23 even closer to both men's and women's football, making players move naturally all over the pitch, introducing a brand-new dribbling system, new acceleration mechanics, and more.

Experience the pinnacle of international football with the FIFA World Cup Qatar 2022™ and FIFA Women’s World Cup Australia and New Zealand 2023™, as the drama and excitement of sport’s greatest tournament comes to FIFA 23 through post-launch updates at no additional cost. A full season of FIFA World Cup Qatar 2022™-inspired content also comes to FIFA 23 Ultimate Team™, helping you add international flair to your dream squad.

Build your dream squad and compete in the most popular mode in FIFA, with thousands of players to add to your team and countless ways to customize your Club on and off the pitch. Play on your own in Squad Battles, together in FUT Co-Op, online in Division Rivals, or against the best in FUT Champions as FIFA Ultimate Team™ connects you to the world of football throughout the entire season.

FIFA 23 redefines the Ultimate Team chemistry system to provide more squad building flexibility and makes it easier than ever to play with friends by introducing cross-play features for the very first time. On the pitch, FUT Moments give you a brand new way to play, with scenario-based single-player challenges themed around real-world events, or FUT Campaigns to compete and earn rewards for your club.

Women’s club football makes its debut in FIFA 23, giving you the chance to play as some of the biggest teams in the world.
Powered by HyperMotion2, the women’s game in FIFA 23 combines dedicated 11v11 match capture with cutting-edge machine-learning technology to unlock new, authentic animations specifically for women’s football in FIFA 23.

When playing FIFA 23 on PC, you can use your PlayStation™ and Xbox™ controllers to play your way.