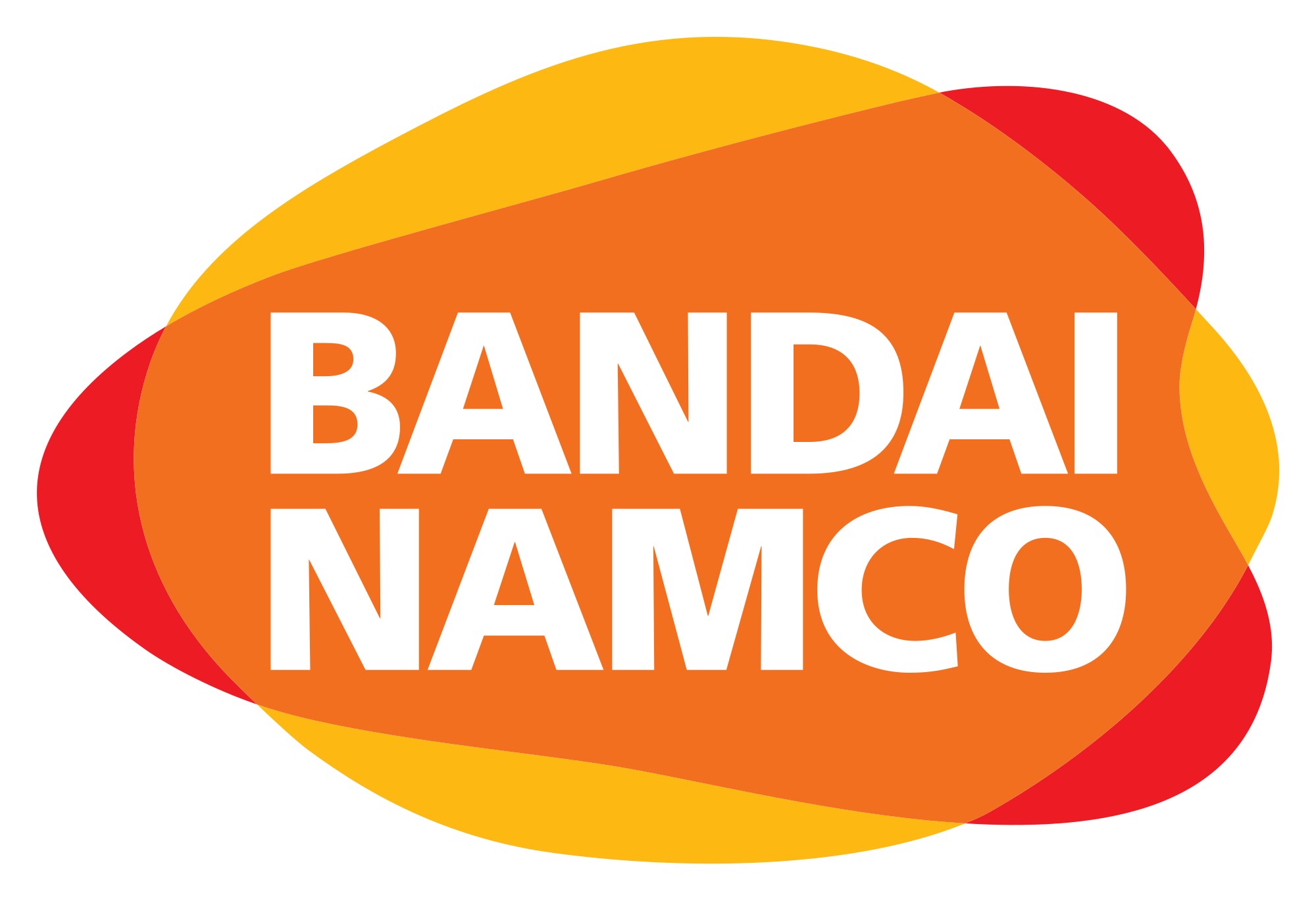 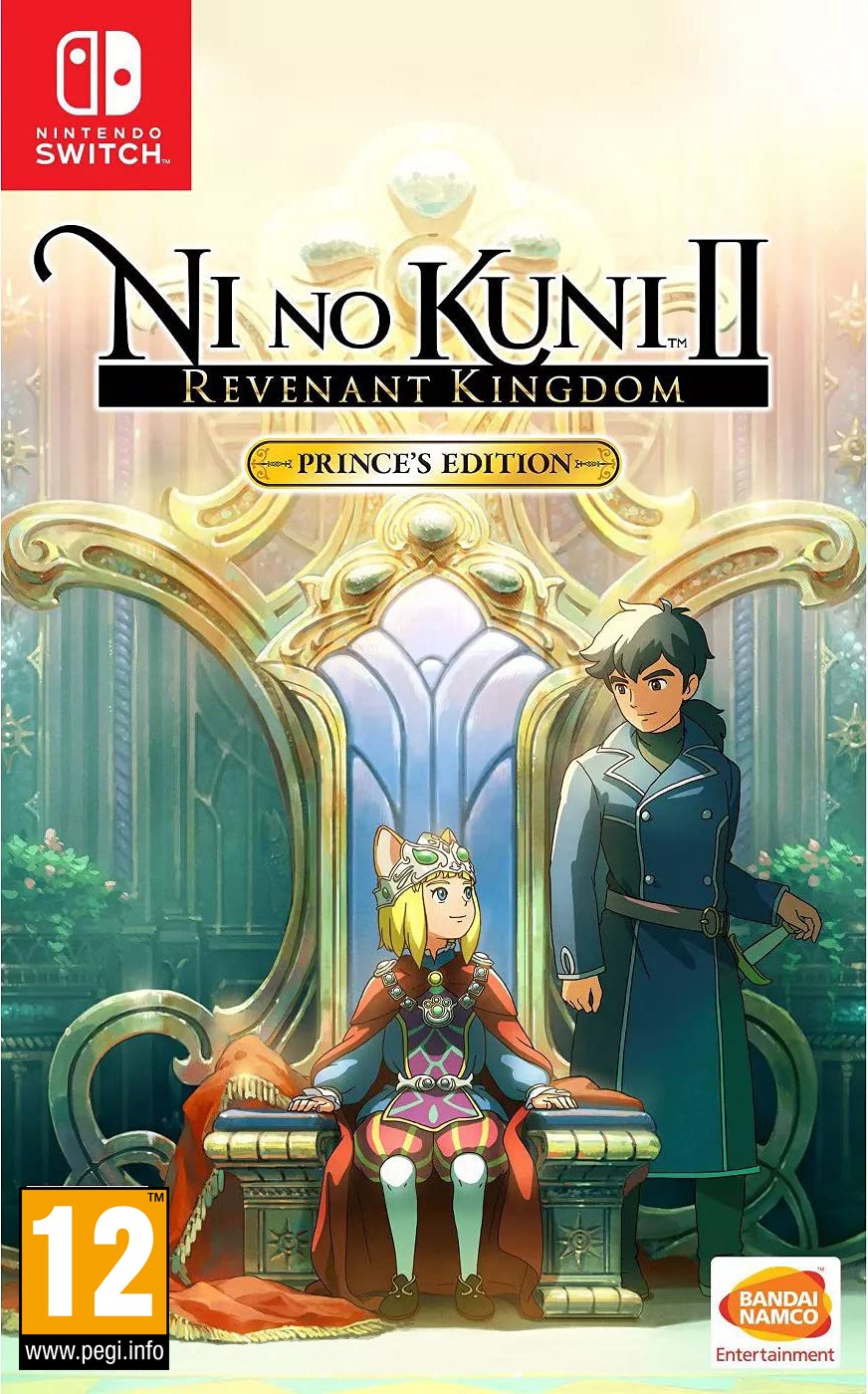 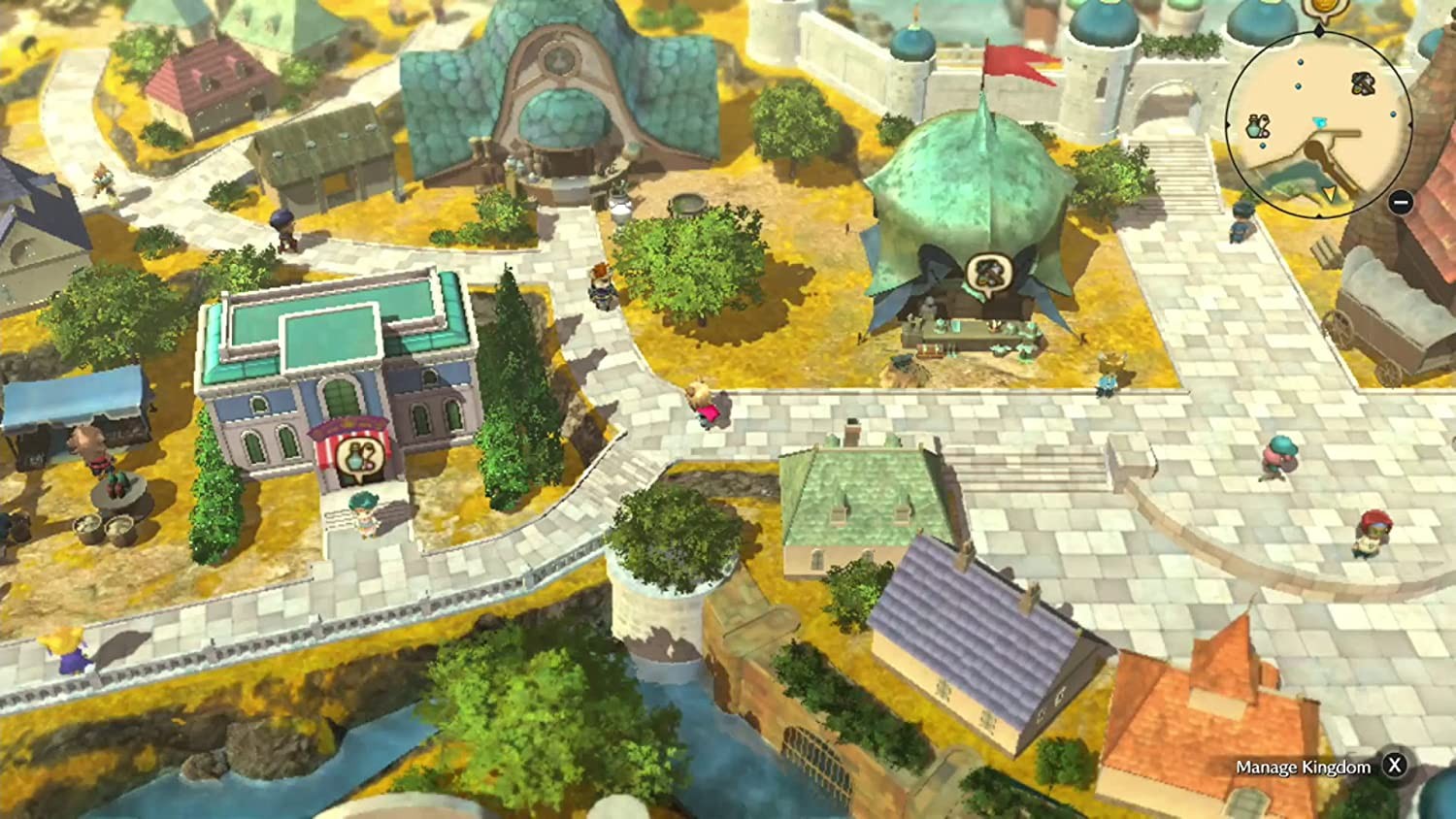 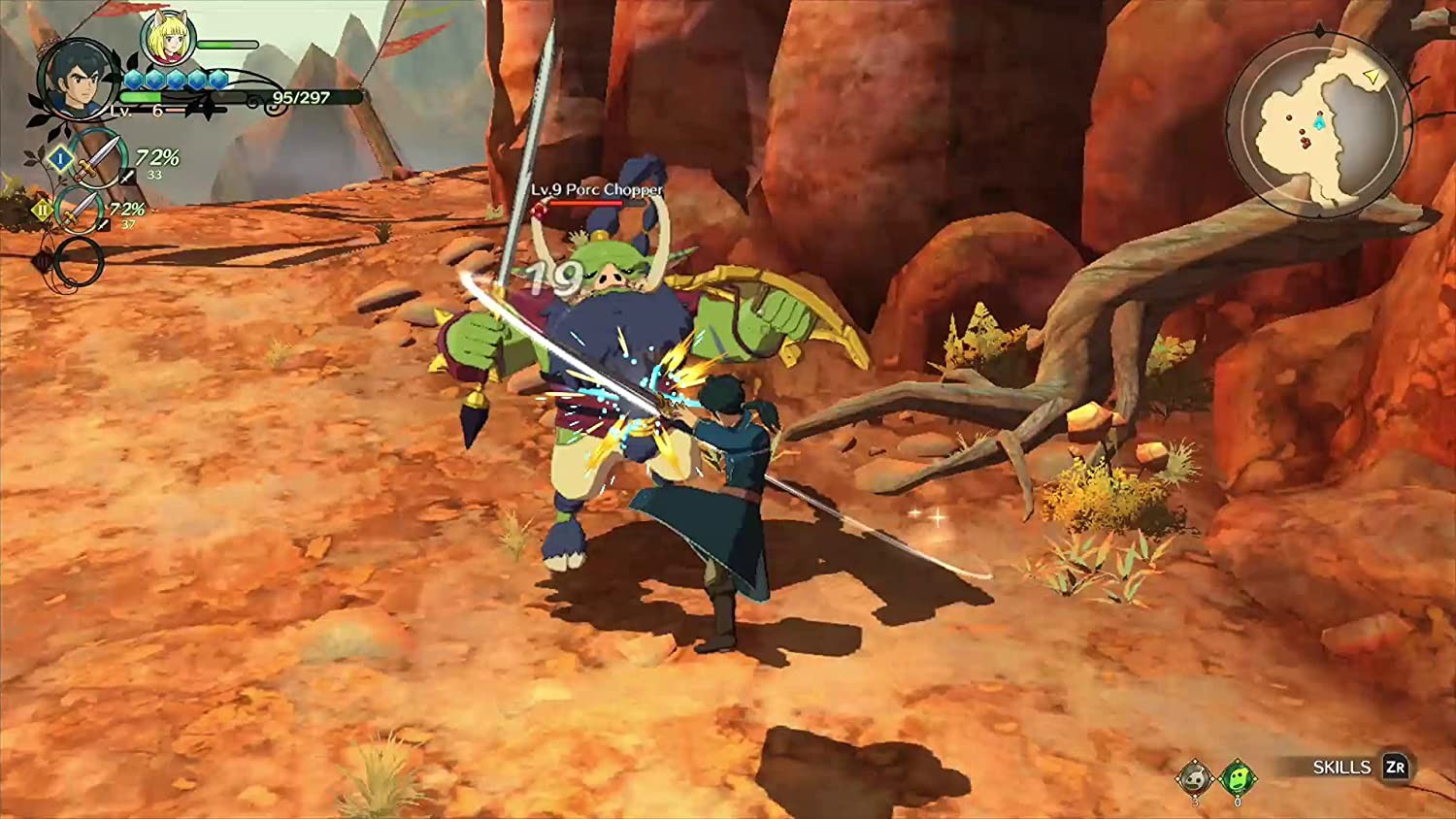 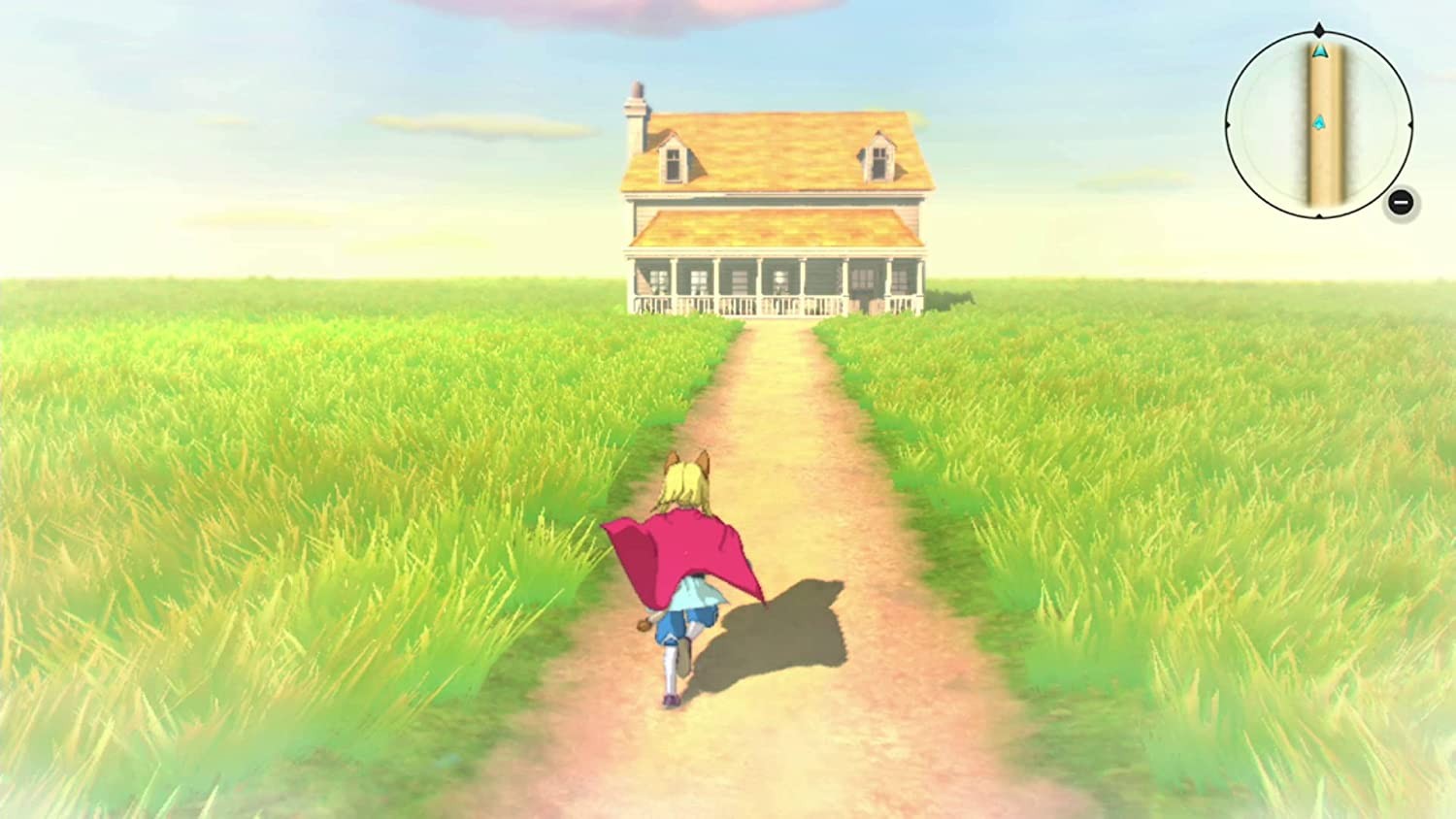 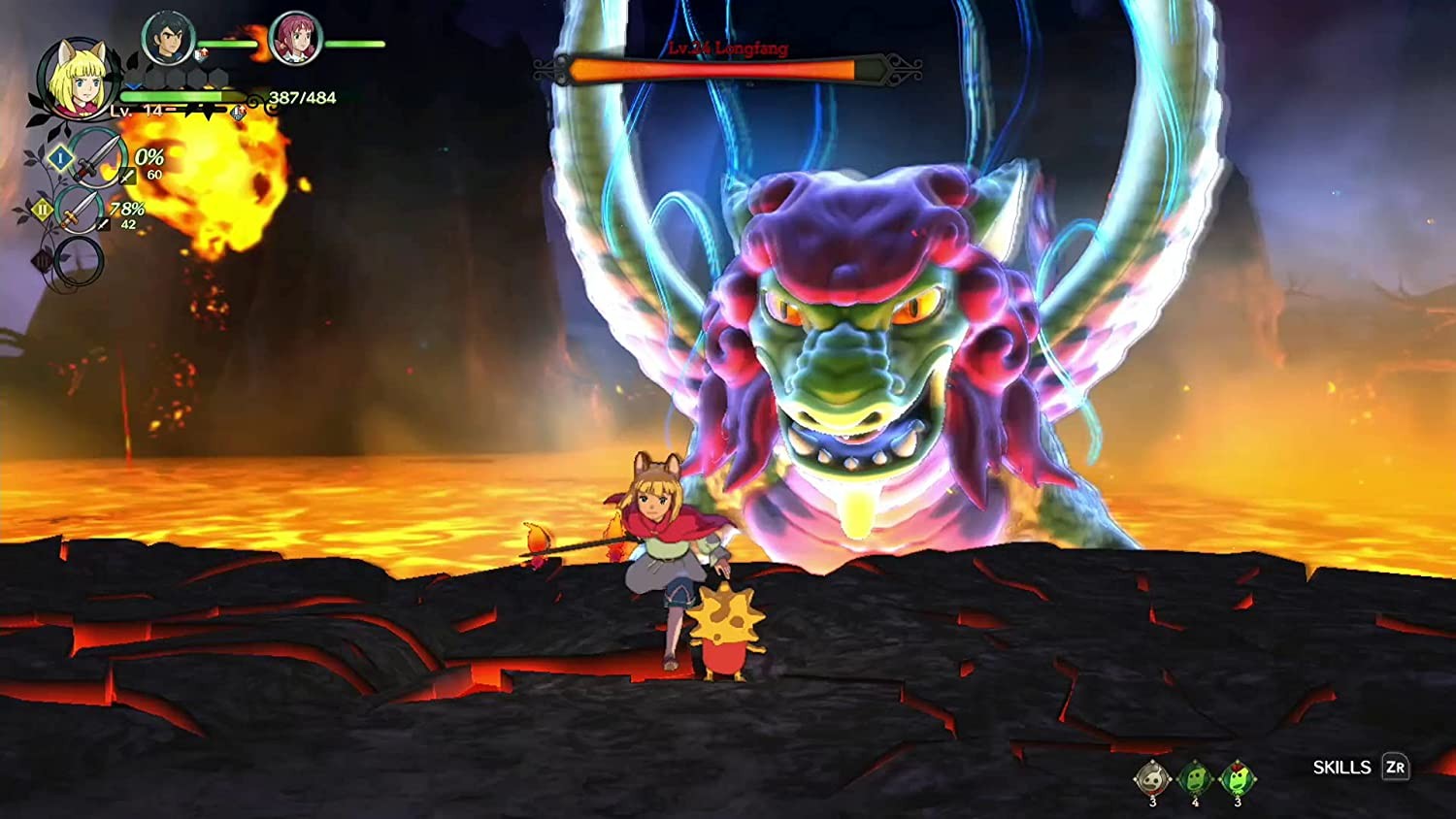 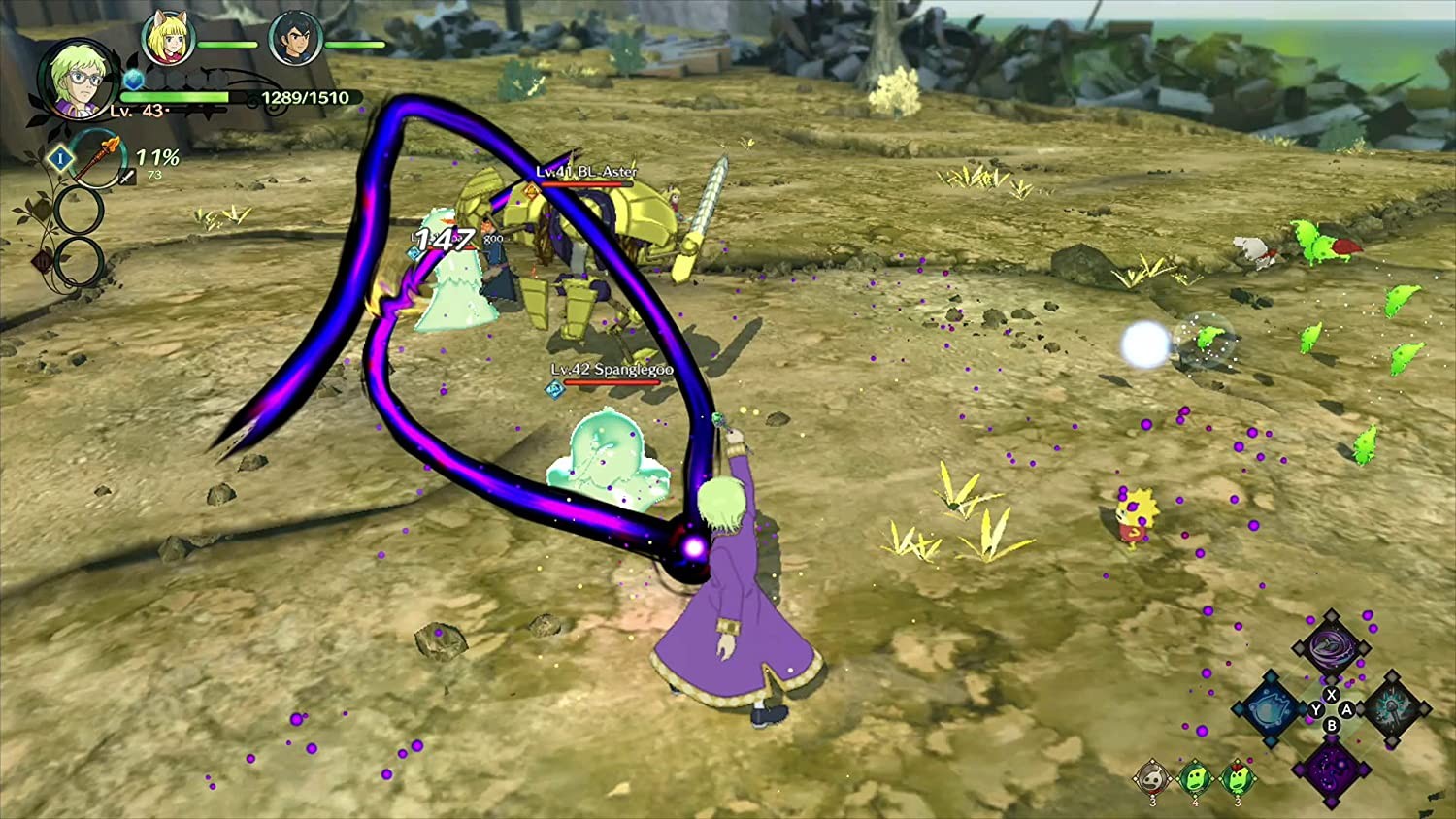 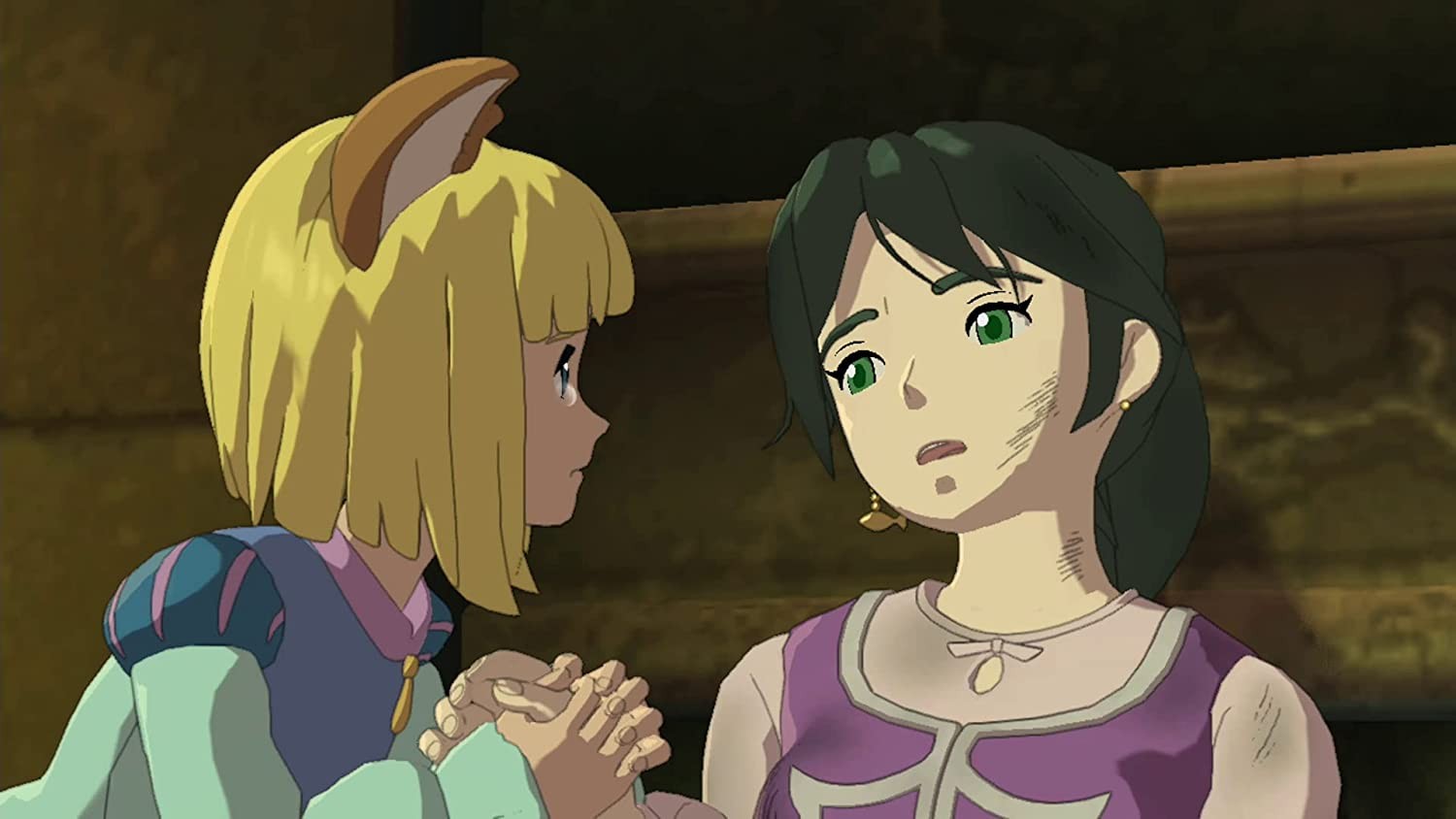 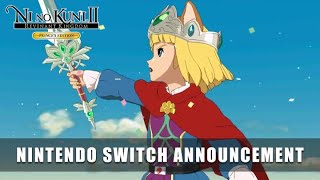 The Dragon's Tooth is an exclusive weapon for those who purchased [Ni no Kuni™ II: Revenant Kingdom - The Prince's Edition].

Lose yourself in the ultimate Ni no Kuni experience with this Prince's edition including:
-Ni no Kuni II: Revenant Kingdom (full game).
-Two future game expansions that add hours of additional gameplay.
-The Prince's equipment package.

Re-enter the animated world of Ni no Kuni in the sequel to the role-playing masterpiece developed by LEVEL-5.

Explore a beautifully crafted world and experience the gripping story in an all-new RPG adventure. LEVEL-5 reunites with Yoshiyuki Momose on character design and Music created by Joe Hisaishi in the production of the next Ni no Kuni tale.

Follow the story of Evan as he meets unforgettable characters, forges lifelong bonds and learns what it means to become a king

Build Evan’s Kingdom from the ground up by recruiting citizens, expanding the kingdom and receiving benefits that help you throughout your adventure