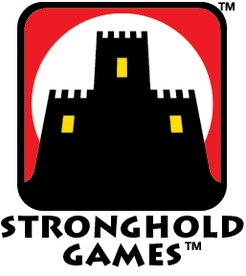 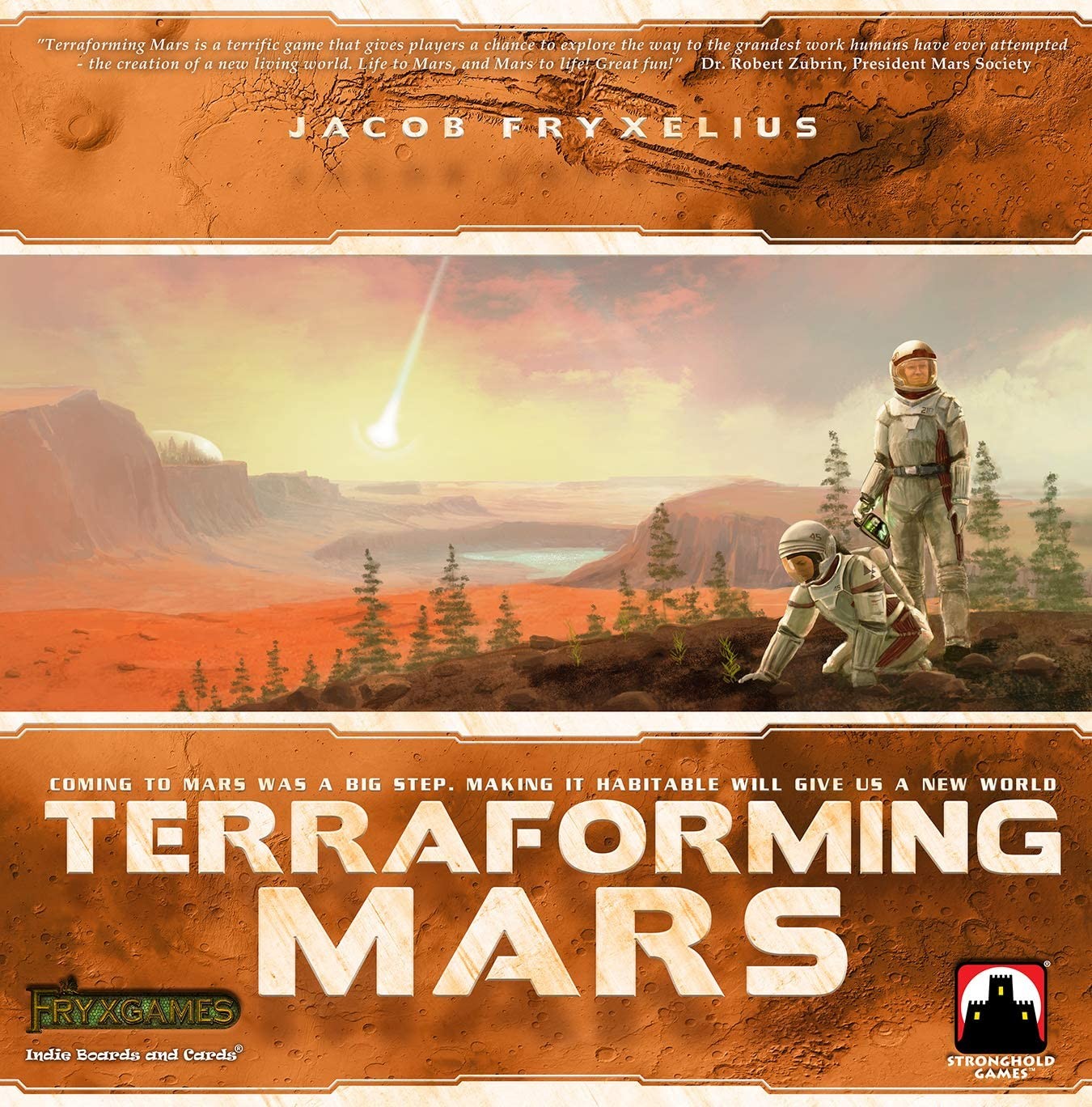 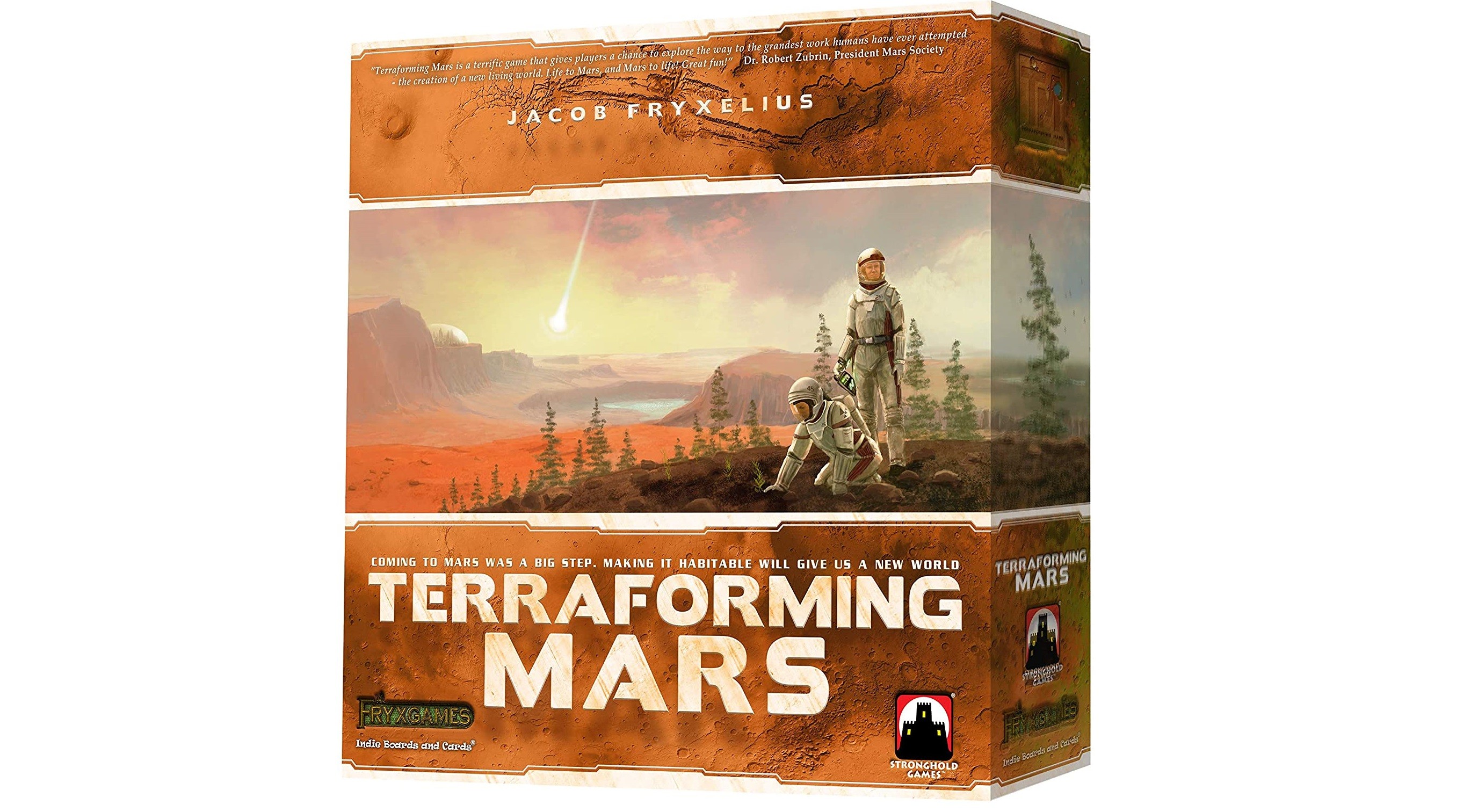 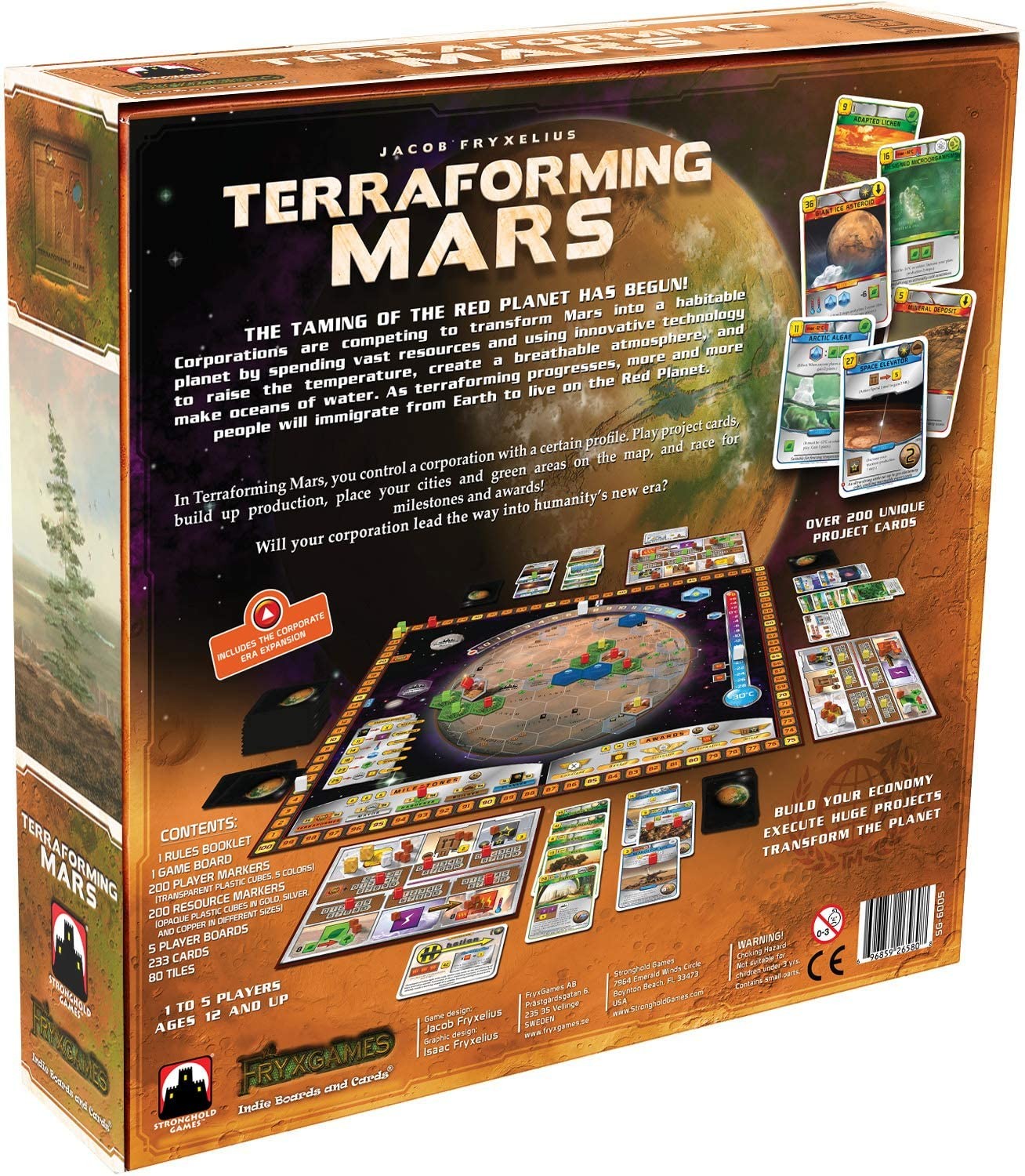 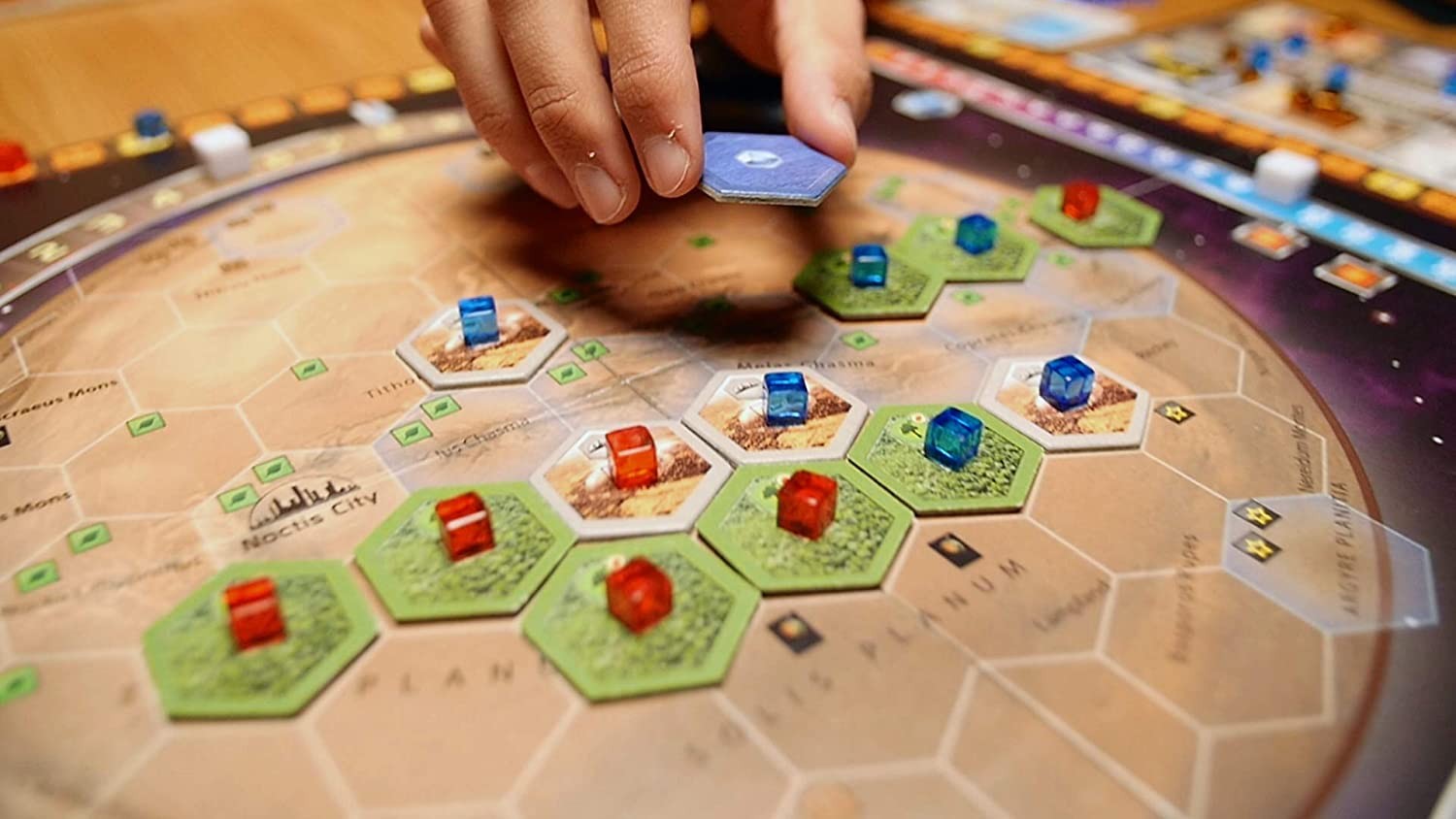 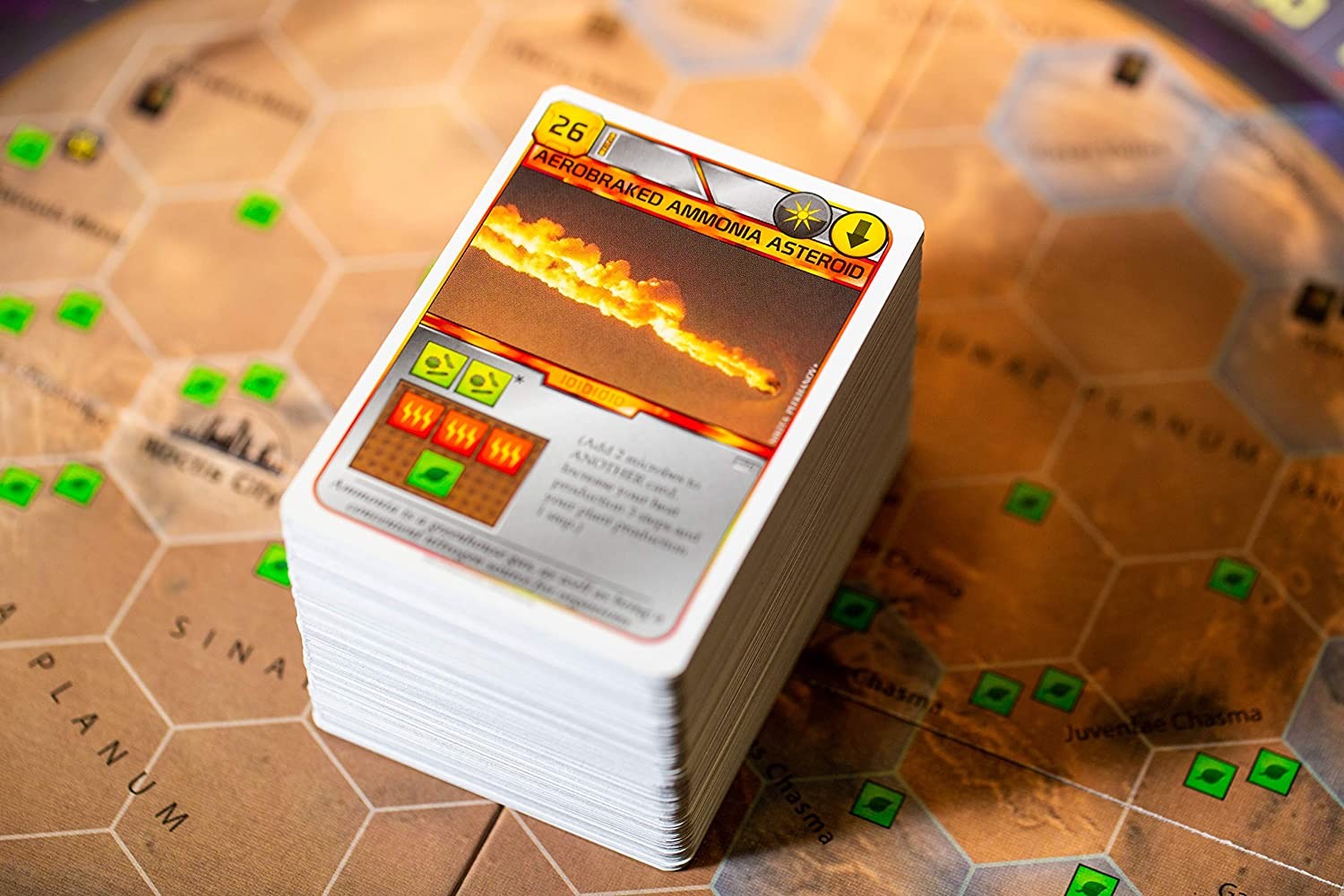 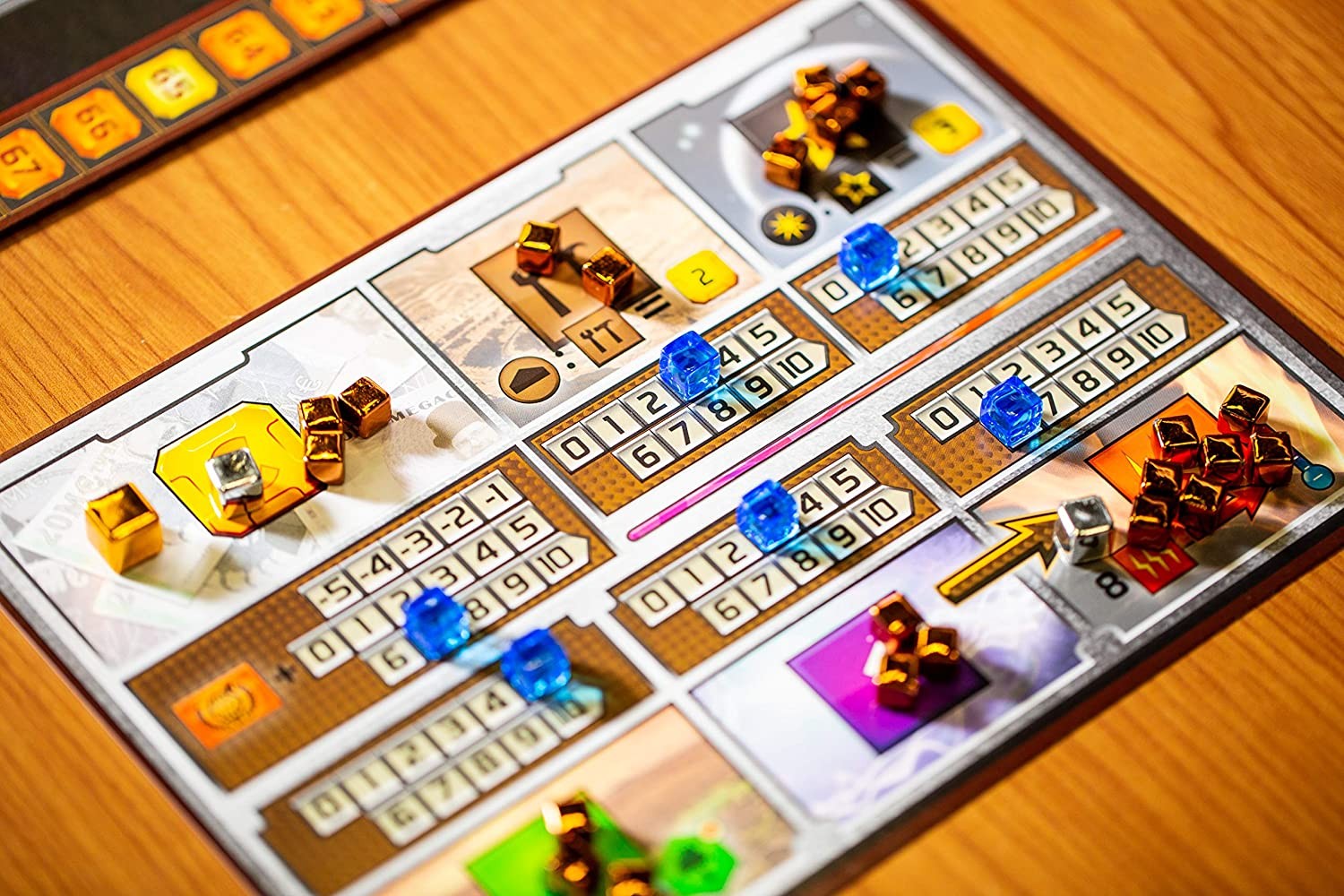 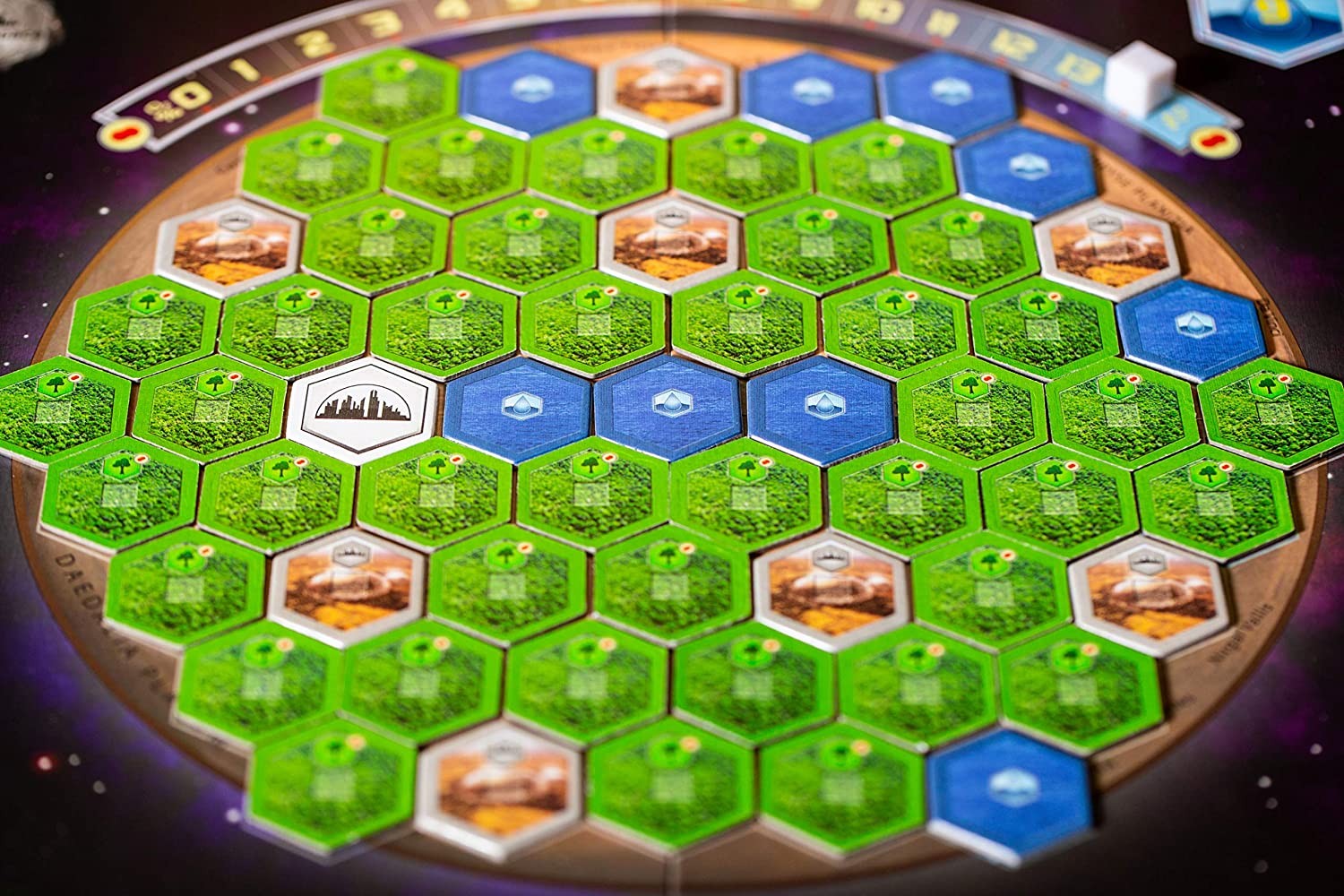 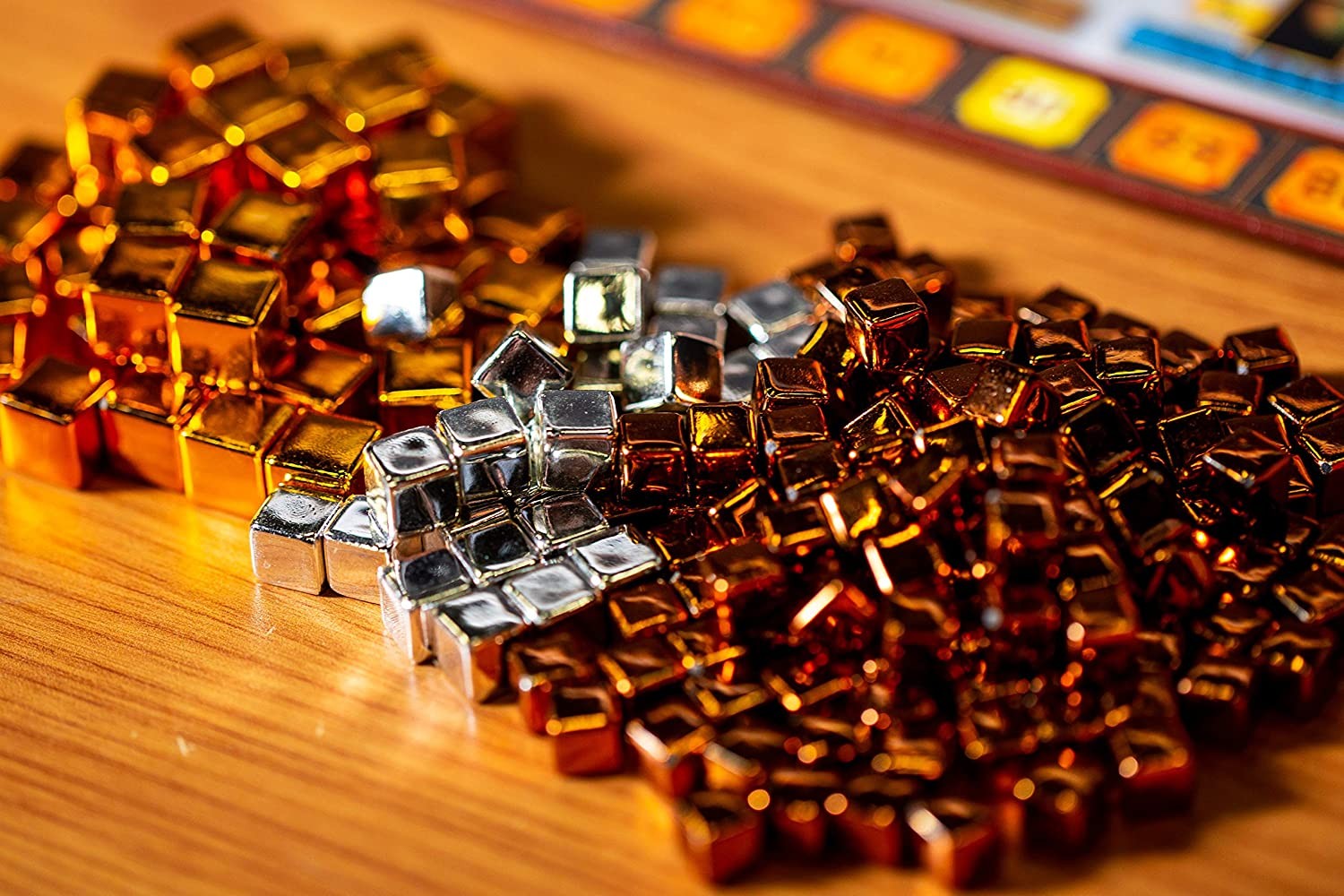 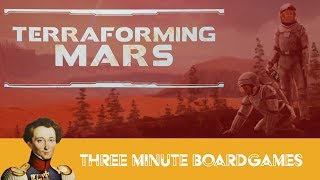 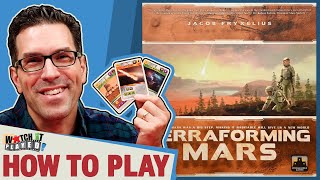 The taming of the Red Planet has begun!

In the 2400s, mankind begins to terraform the planet Mars. Giant corporations, sponsored by the World Government on Earth, initiate huge projects to raise the temperature, the oxygen level, and the ocean coverage until the environment is habitable.

As terraforming progresses, more and more people will immigrate from Earth to live on the Red Planet. Experience 'Science Future' as you compete to be the most successful corporation on Mars!

Will your corporation lead the way into humanity’s new era?

In Terraforming Mars, you play a corporation and work together in the terraforming process, but compete for getting victory points.

Victory Points are awarded not only for your contribution to the terraforming, but also for advancing human infrastructure throughout the solar system, and doing other commendable things.

If You didnt try it and love space theme, You should try psysical or digital copy