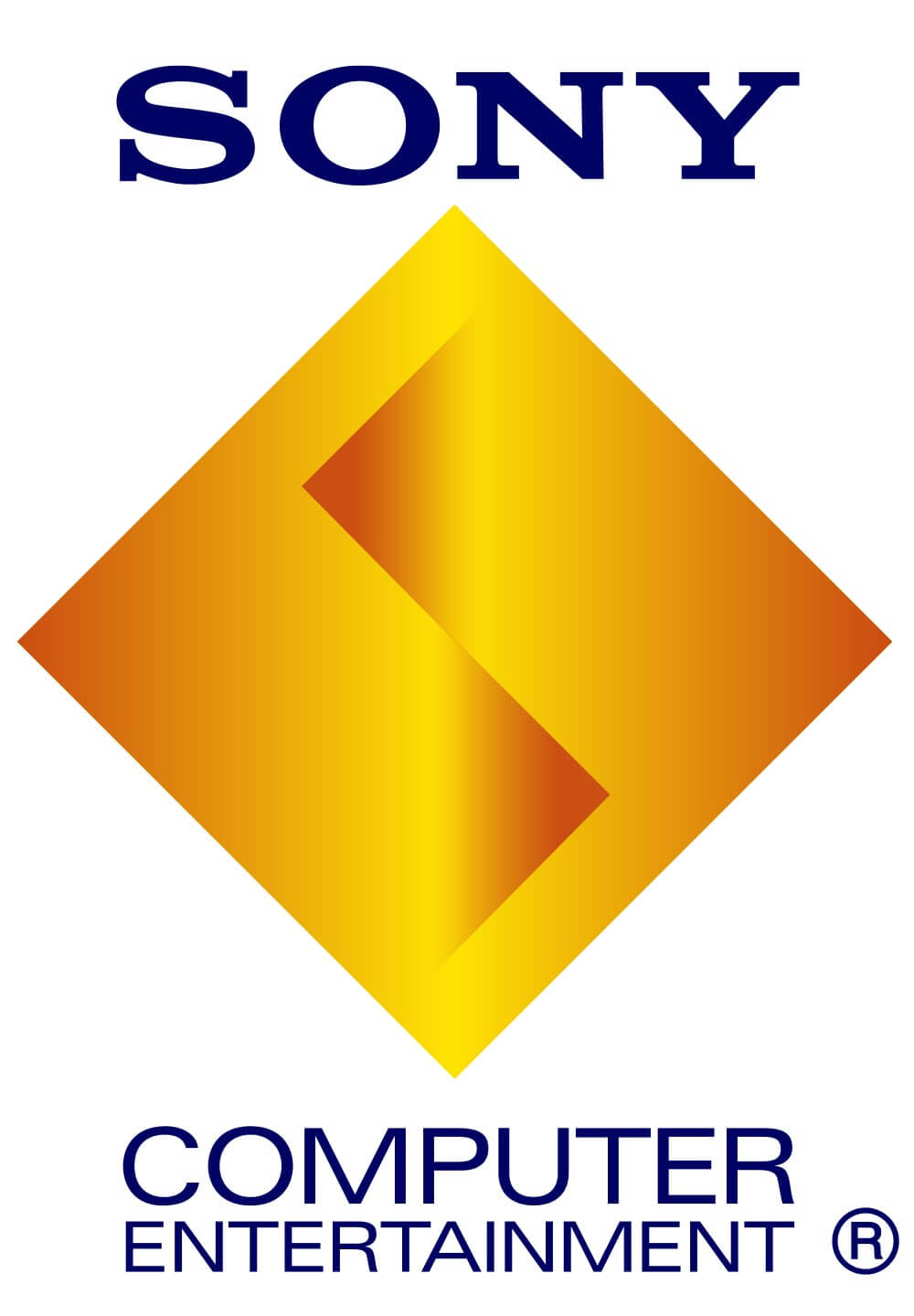 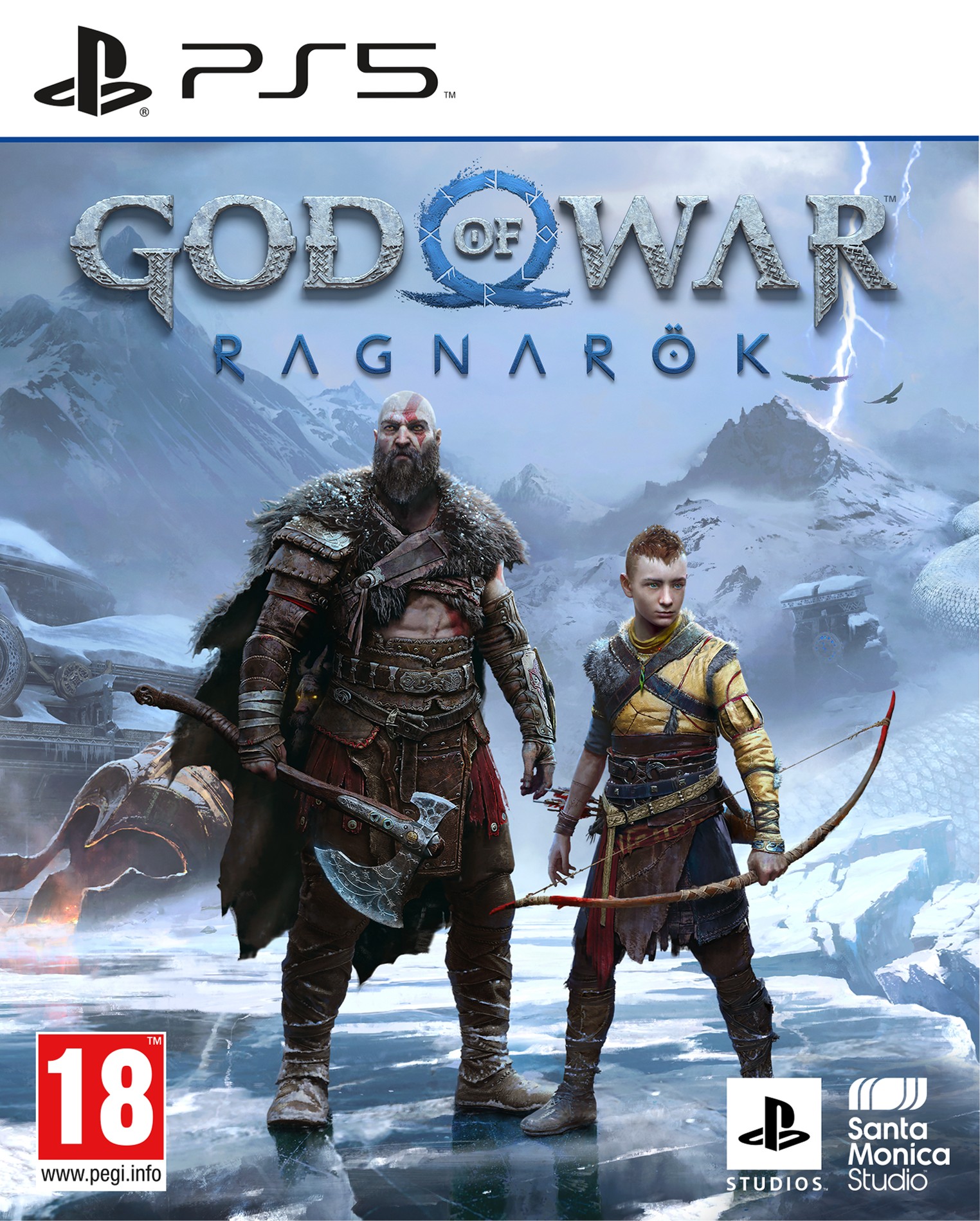 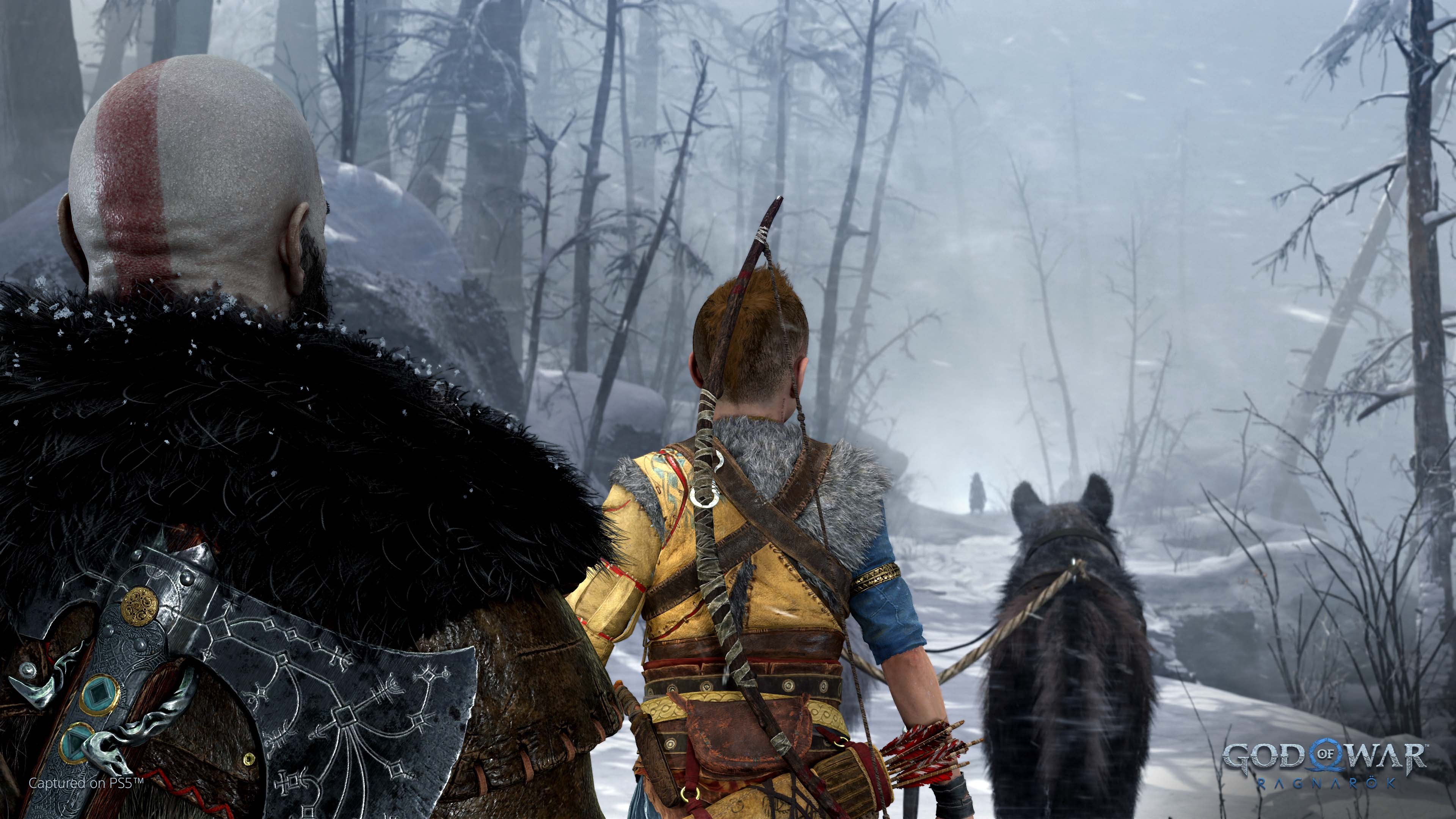 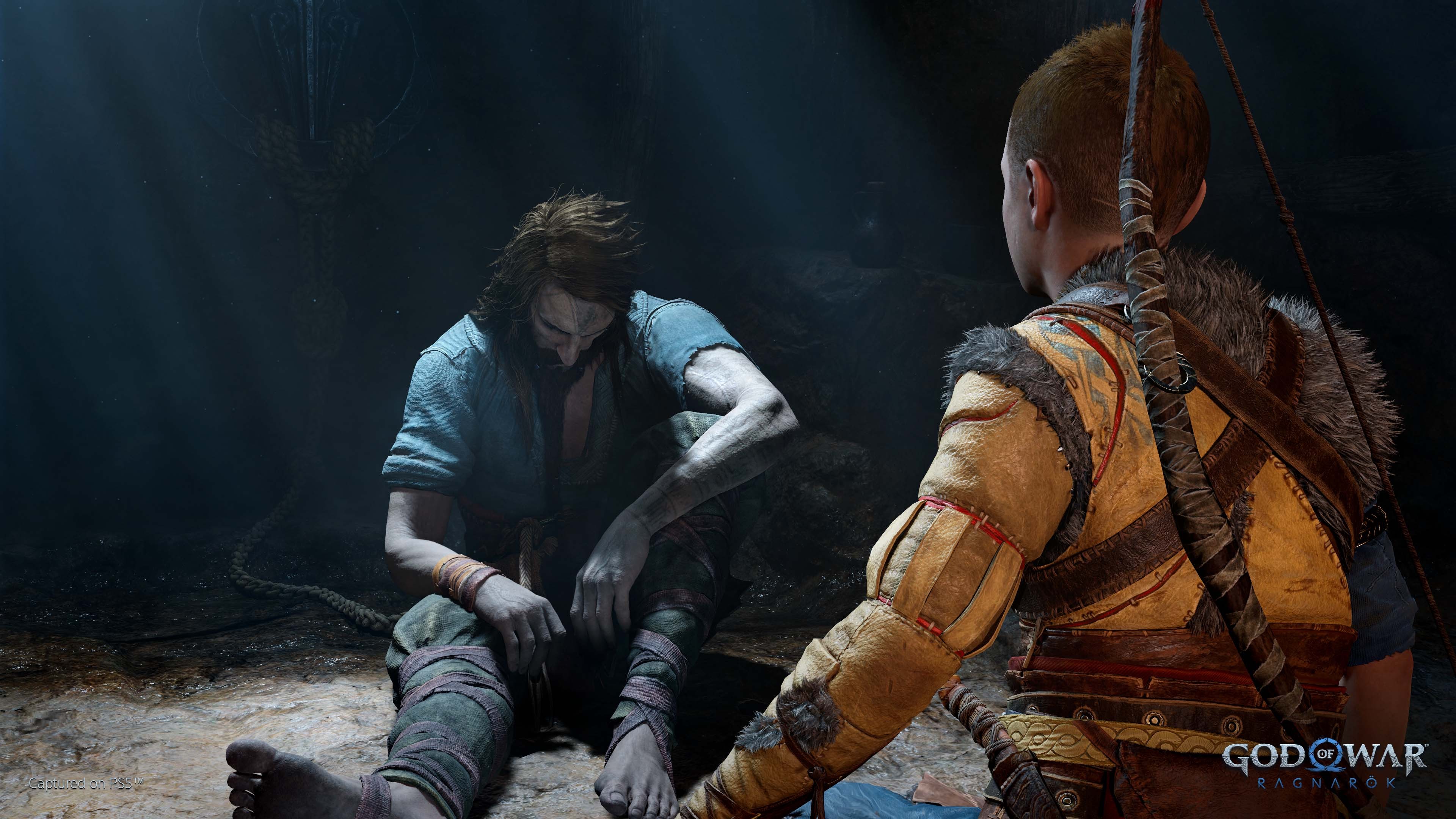 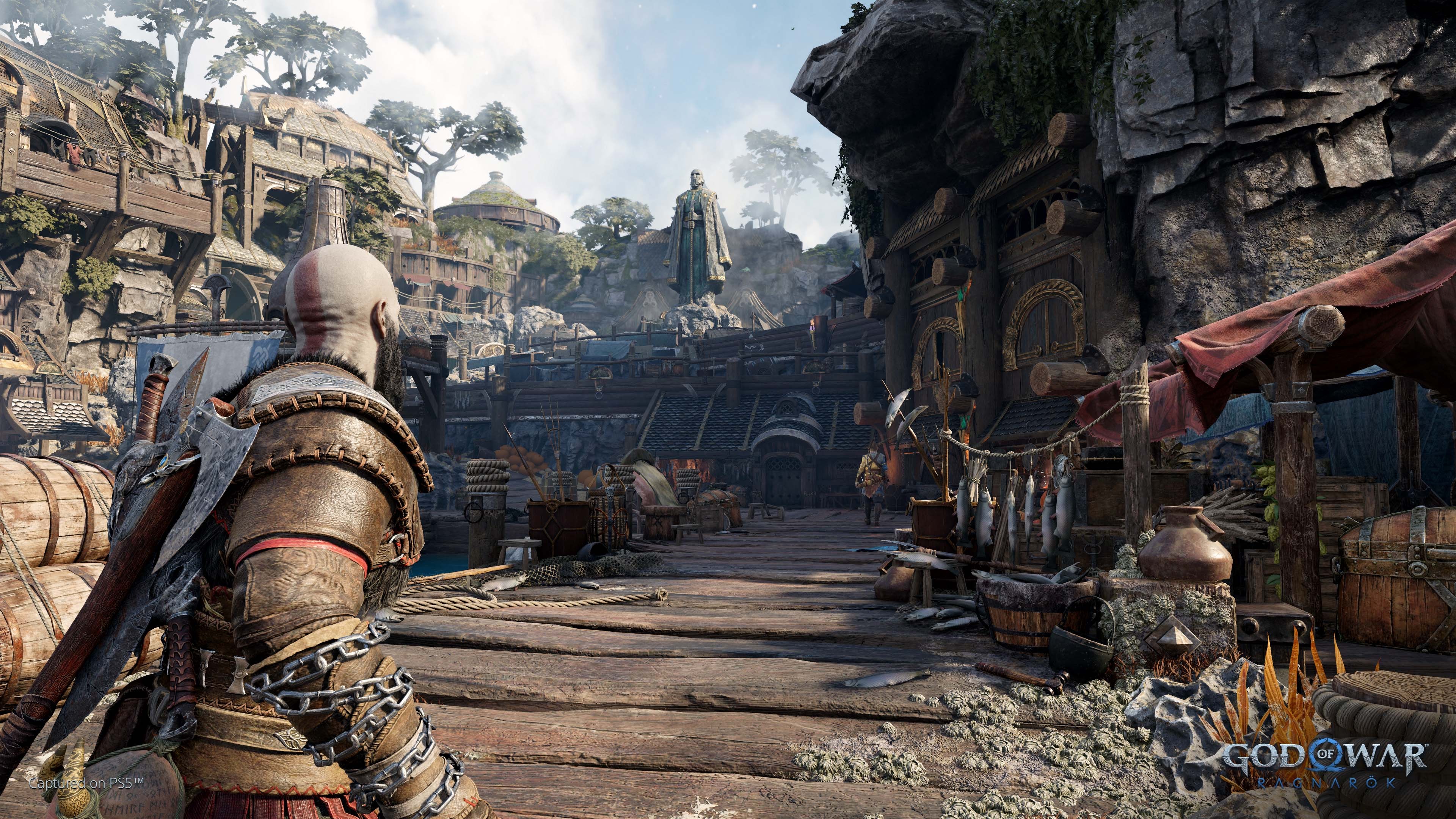 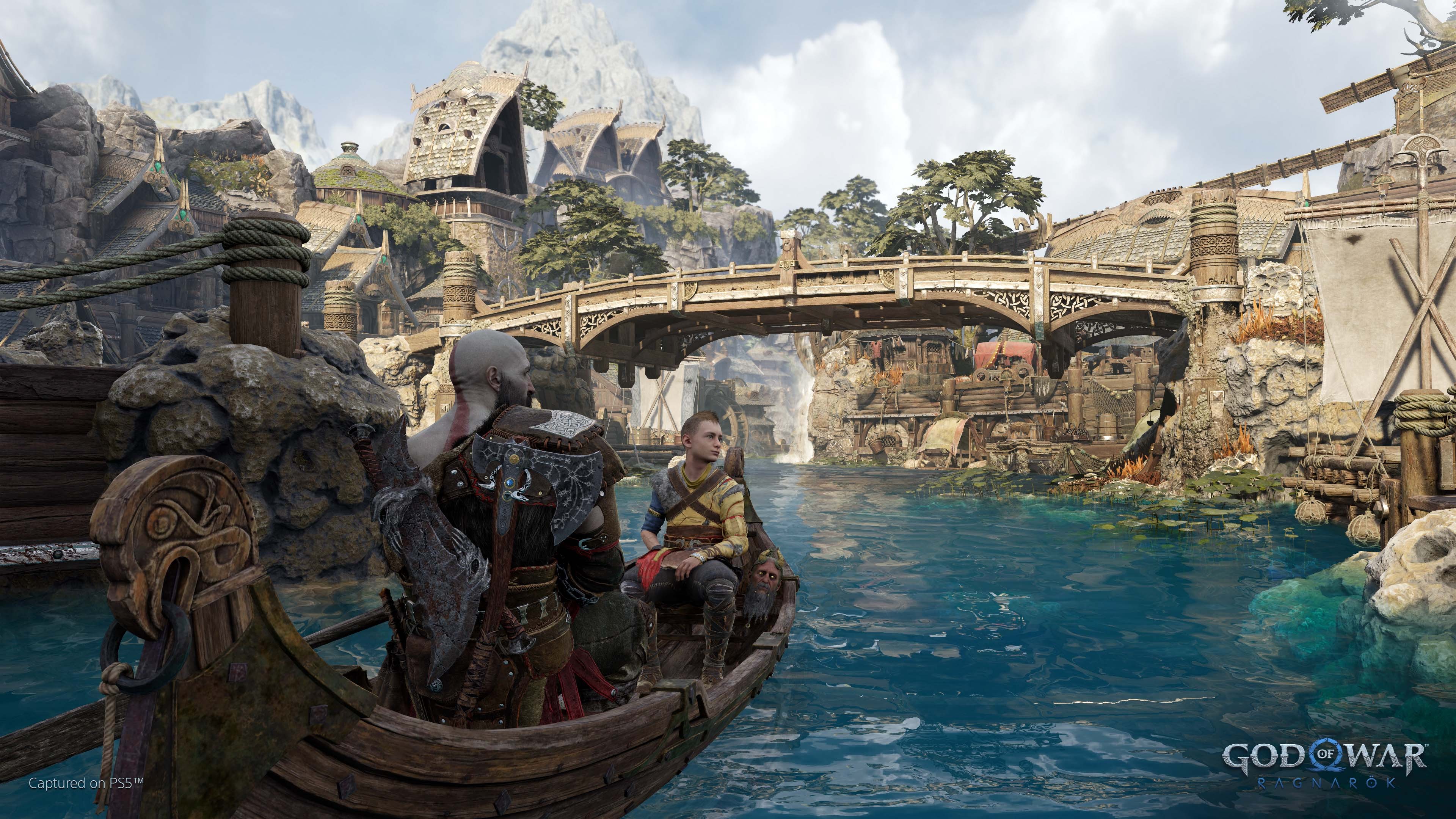 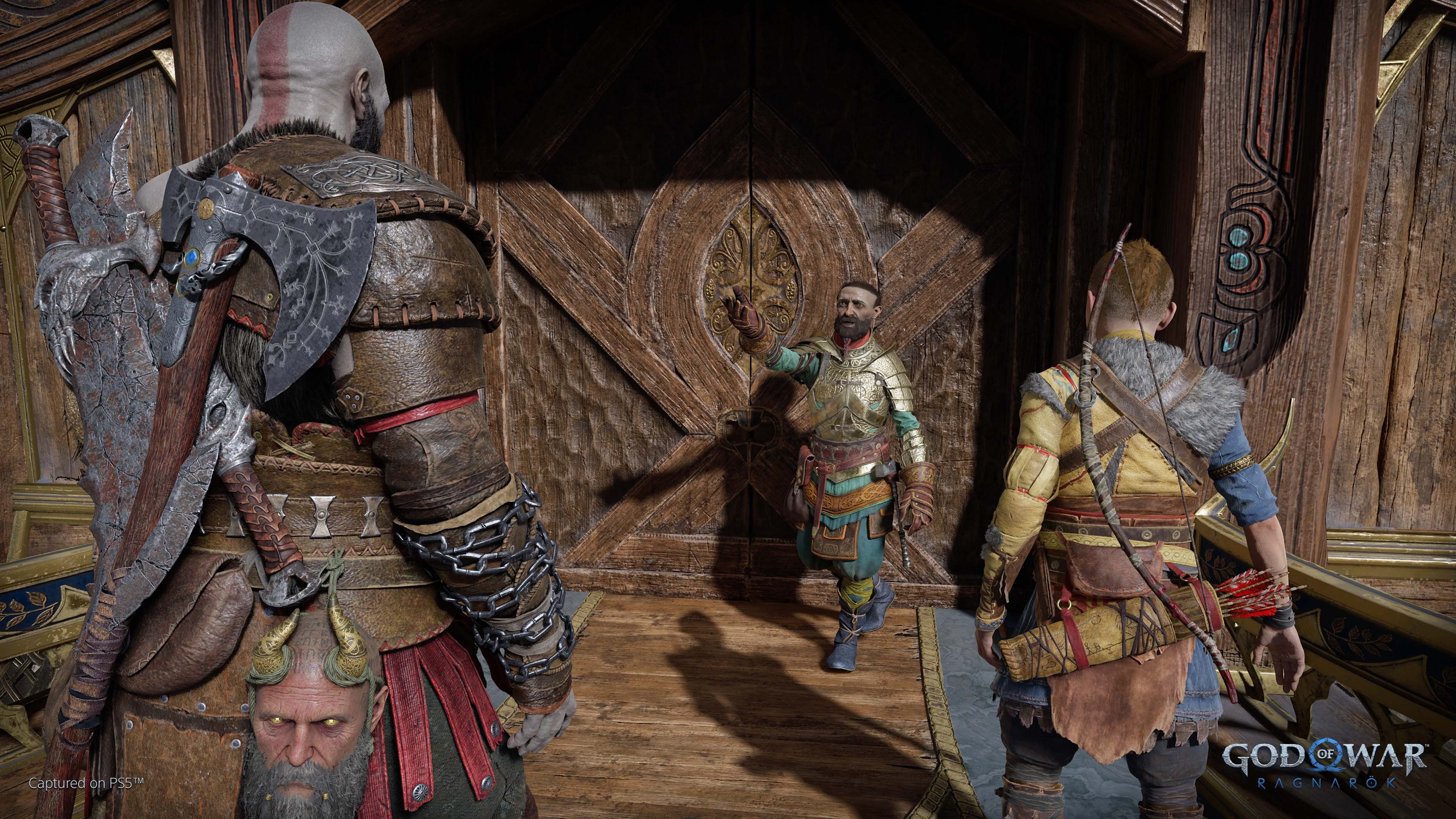 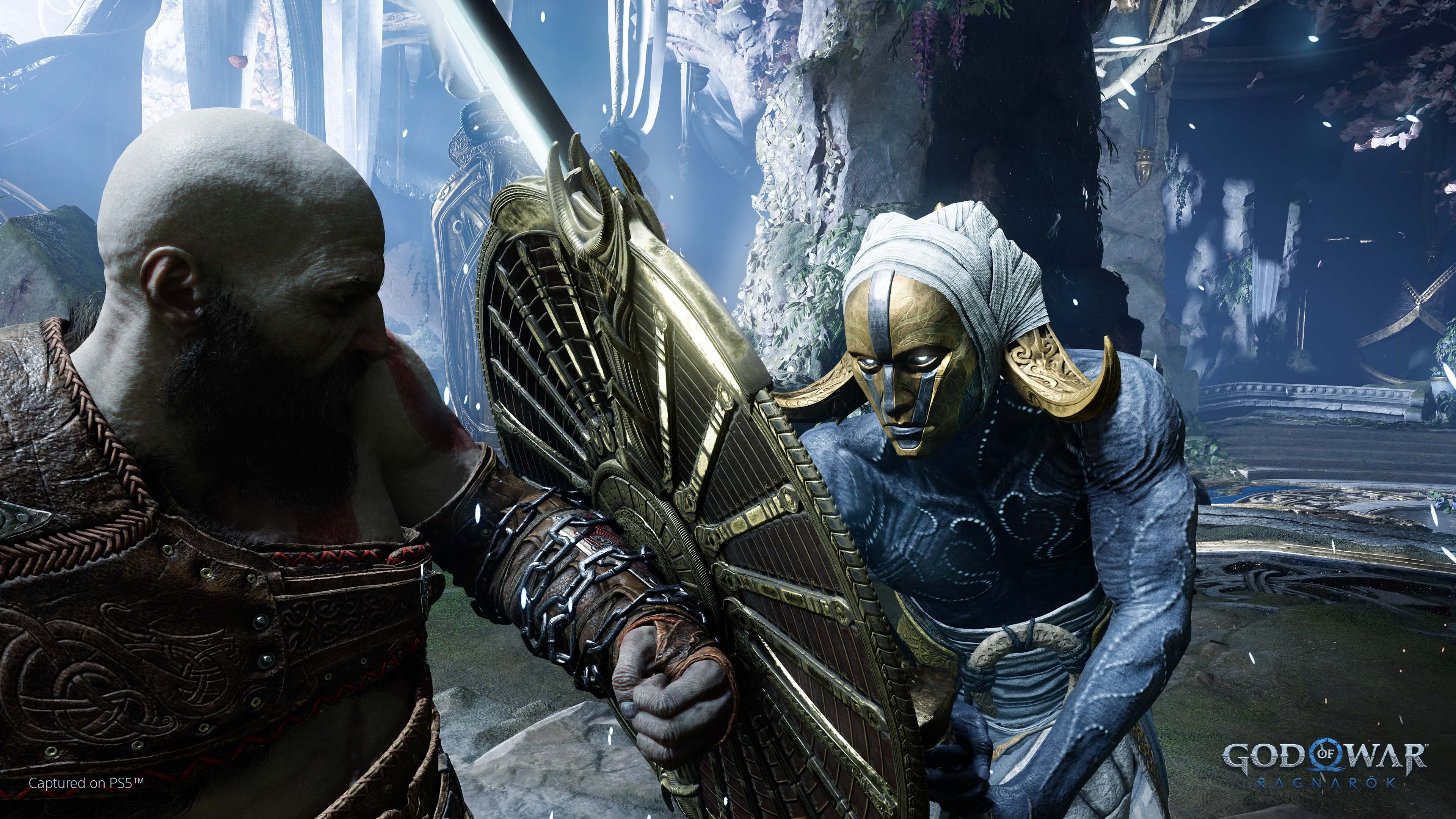 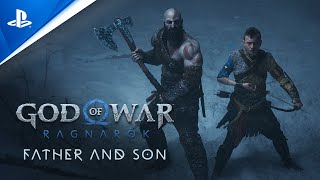 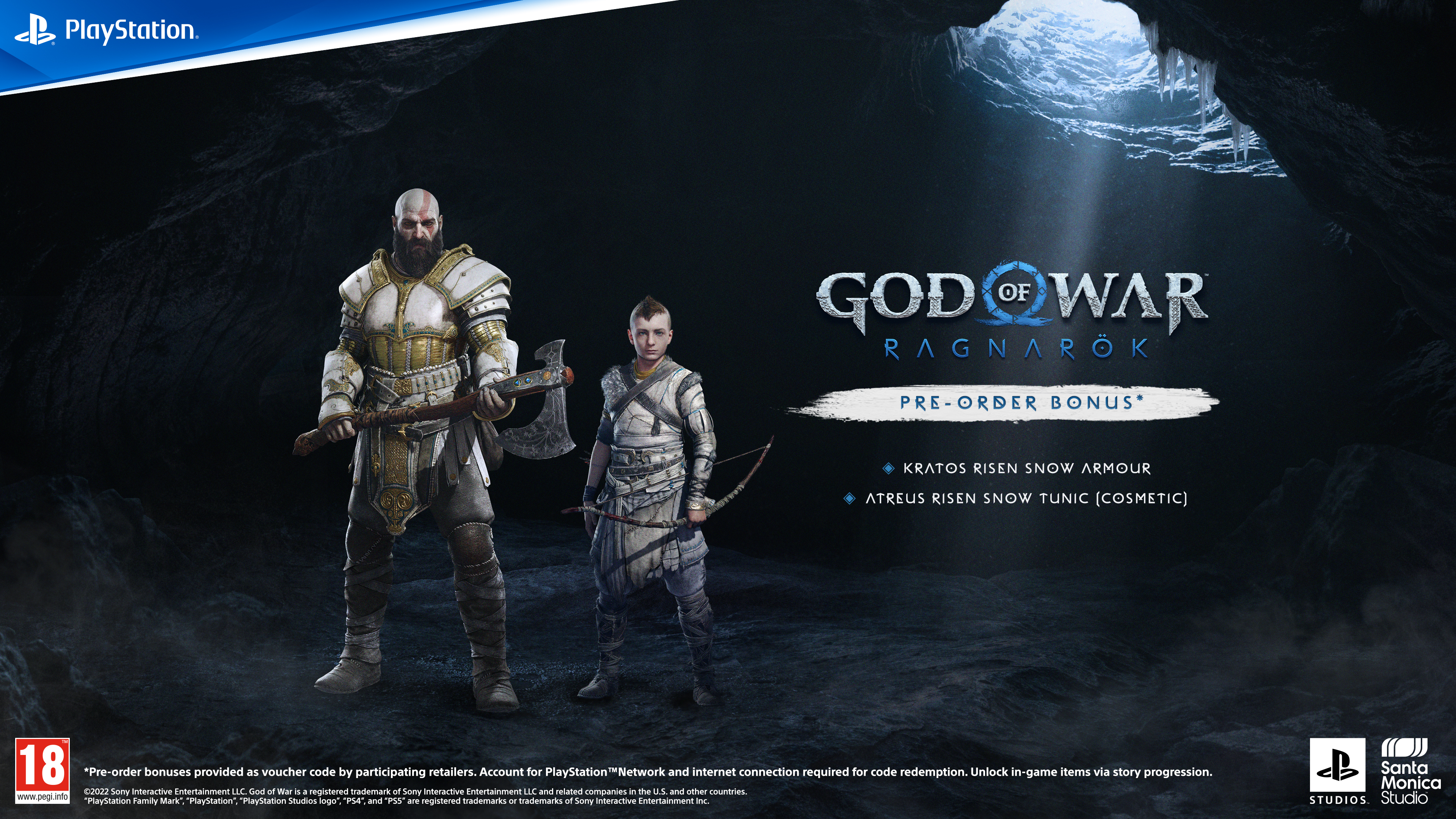 Embark on an epic and heartfelt journey as Kratos and Atreus struggle with holding on and letting go.

Against a backdrop of Norse Realms torn asunder by the fury of the Aesir, they’ve been trying their utmost to undo the end times. But despite their best efforts, Fimbulwinter presses onward.

Witness the changing dynamic of the father-son relationship as they fight for survival; Atreus thirsts for knowledge to help him understand the prophecy of “Loki”, as Kratos struggles to break free of his past and be the father his son needs.

See for yourself how fate will force a choice upon them: between their own safety or the safety of the realms. All the while, hostile Asgardian forces assemble…

• Venture through all Nine Realms towards the prophesied battle that will end the world.

Expected great continuation of the series. This is GOTY, not the Elder Ring!

Perfect, it is perfect. :D

This one will definitely be able to compete with Elder Ring for GOTY.

This game will cause more damage on relationships than Covid did in the first year - Its going to be a BANGER!

The preorder is done!

After playing the first part, no questions were in my mind why that game was a game of the year. The second part seems to look even better.

"Death can have me when it earns me."