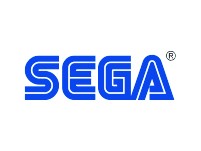 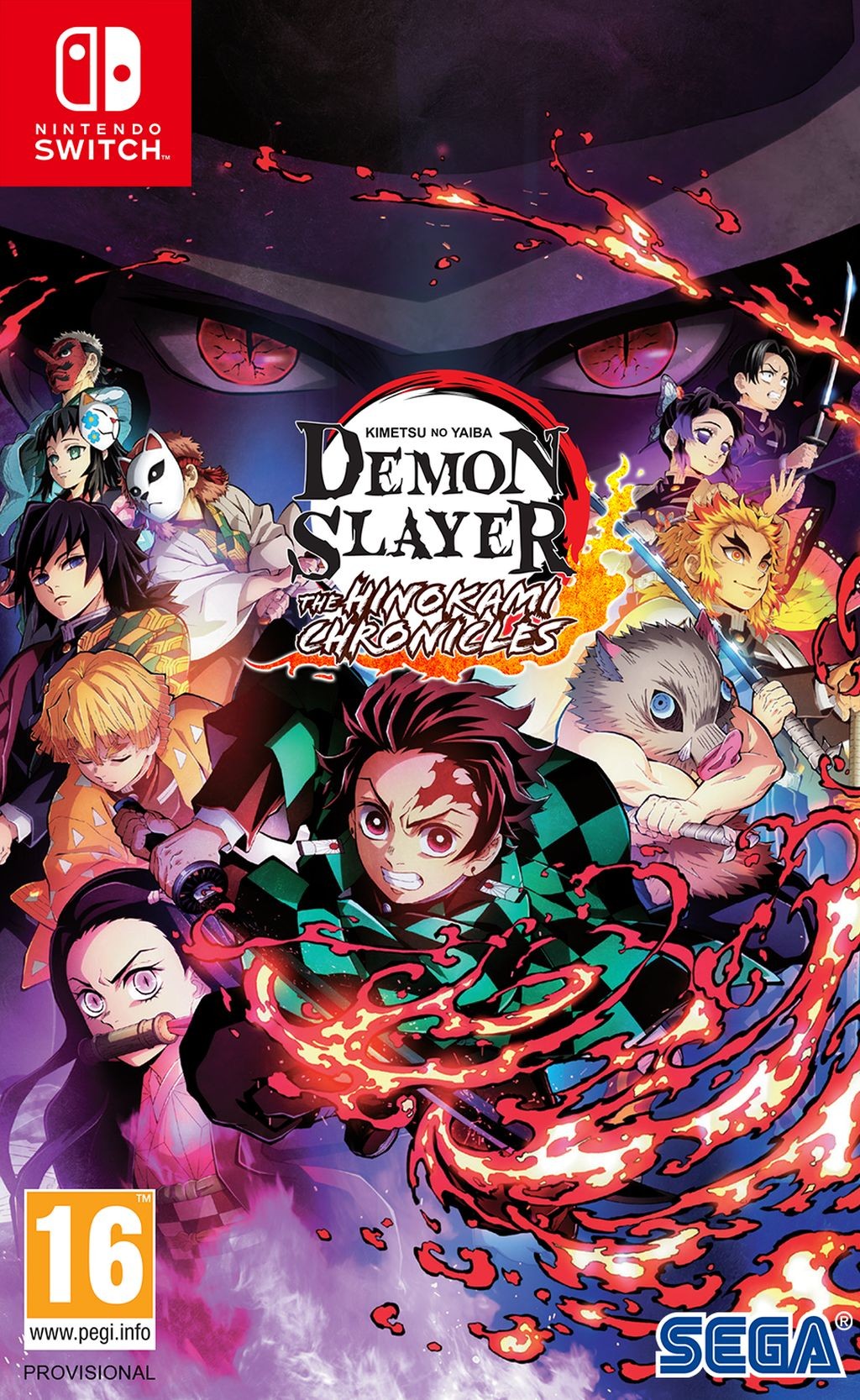 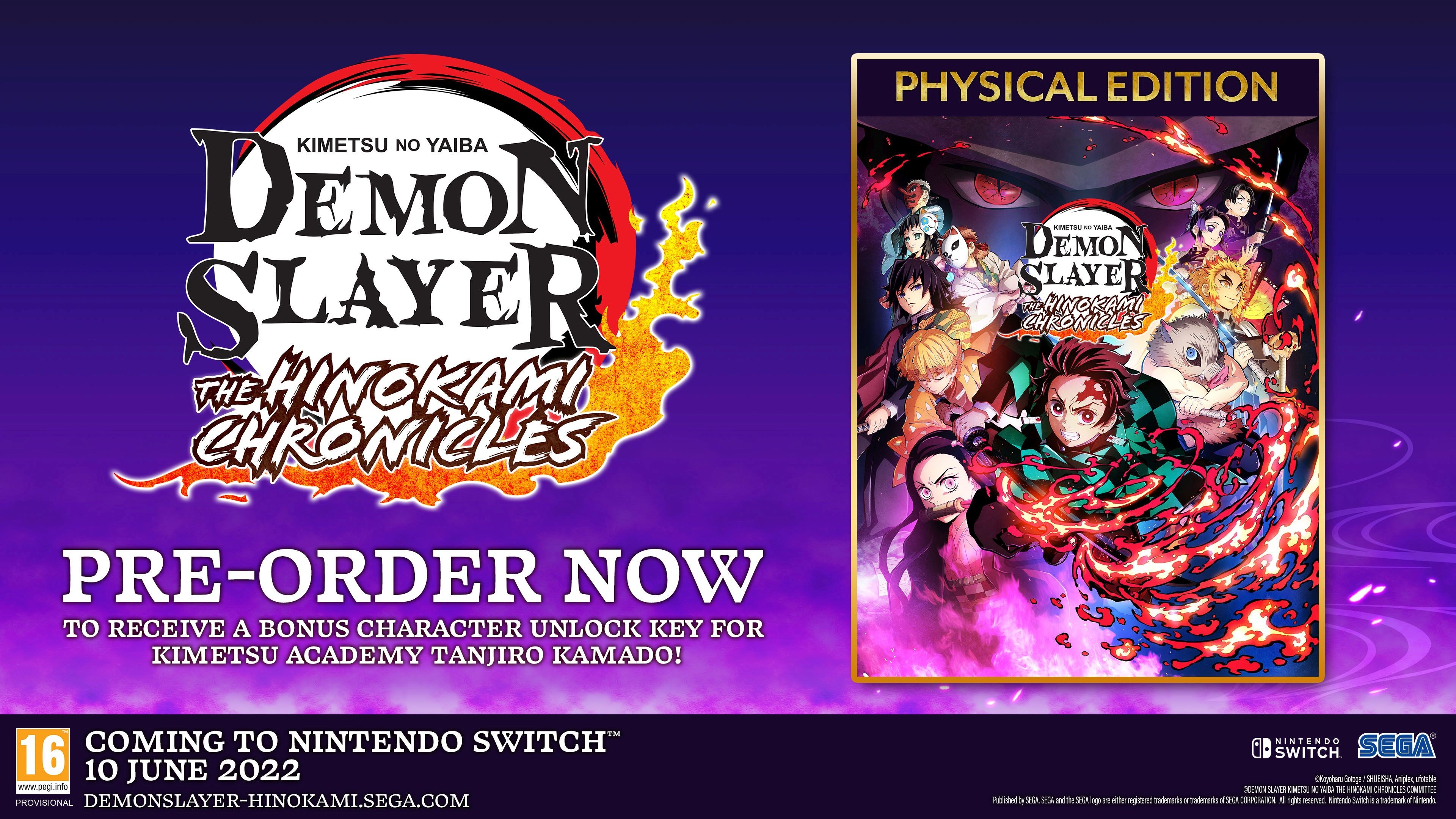 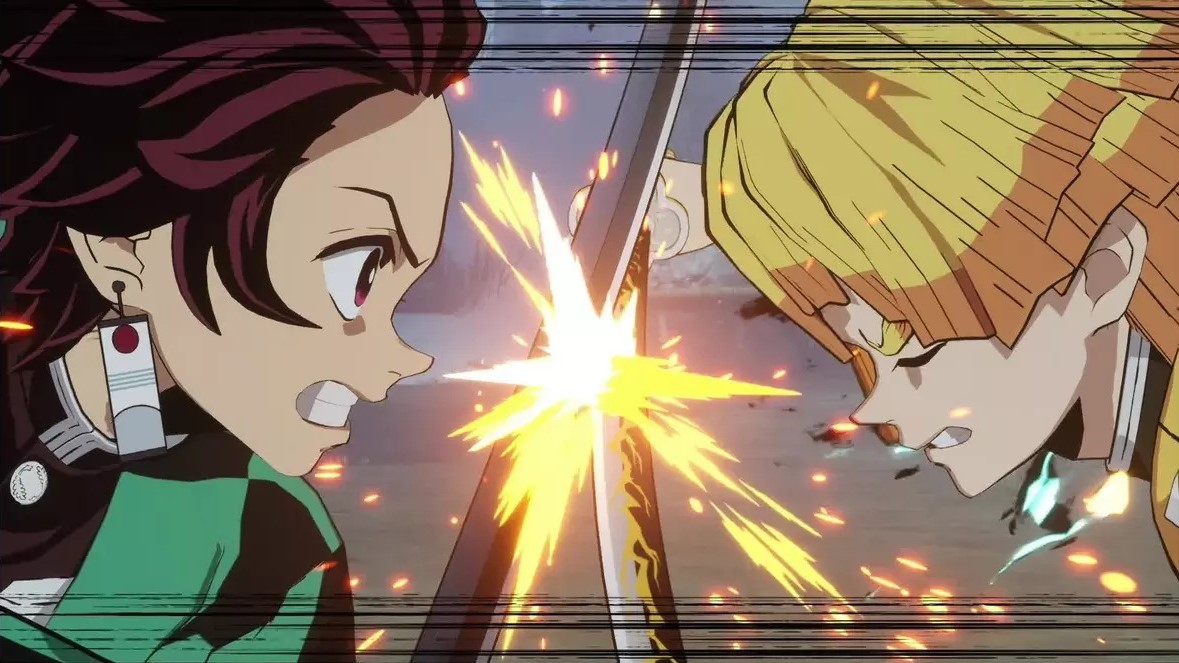 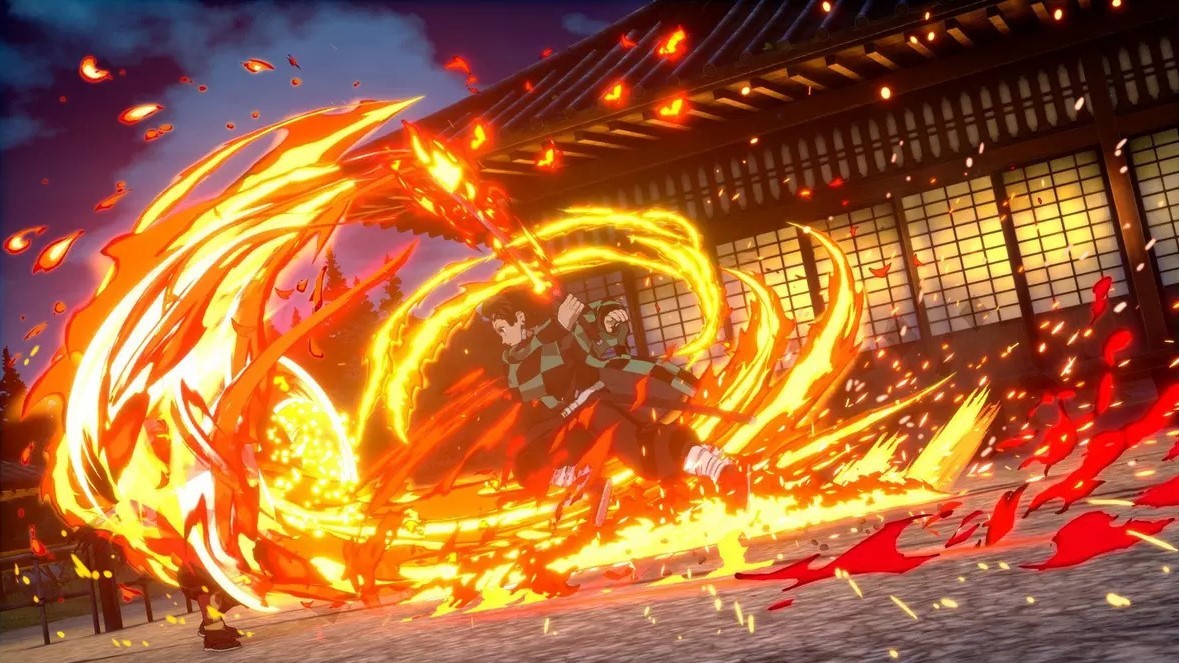 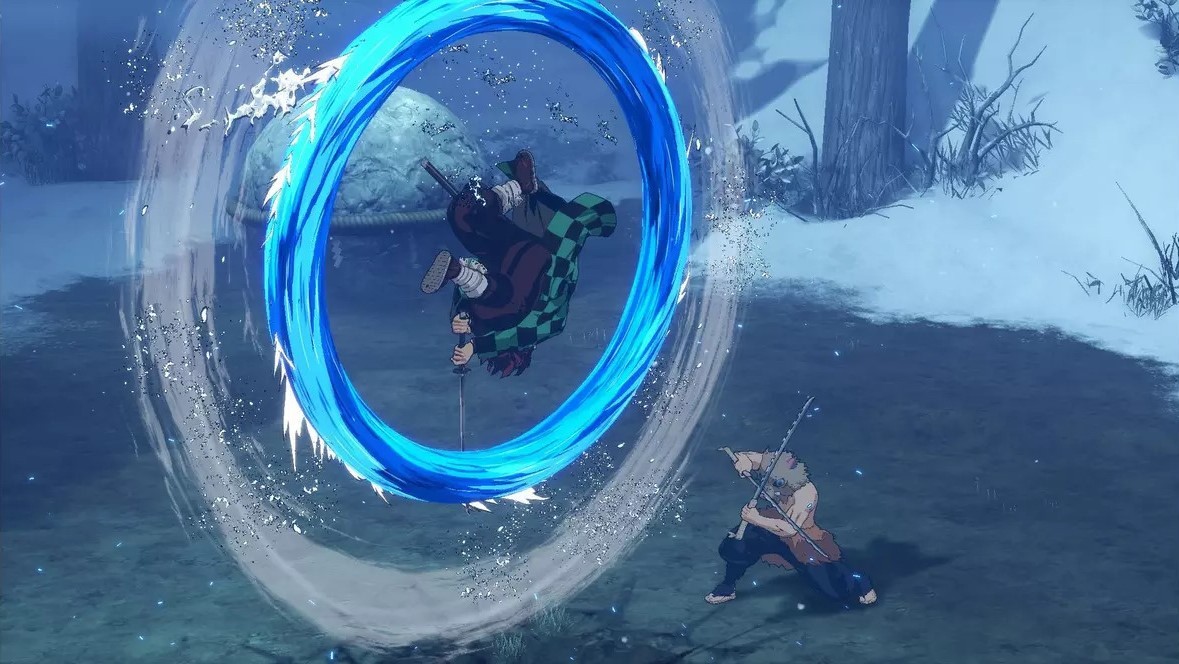 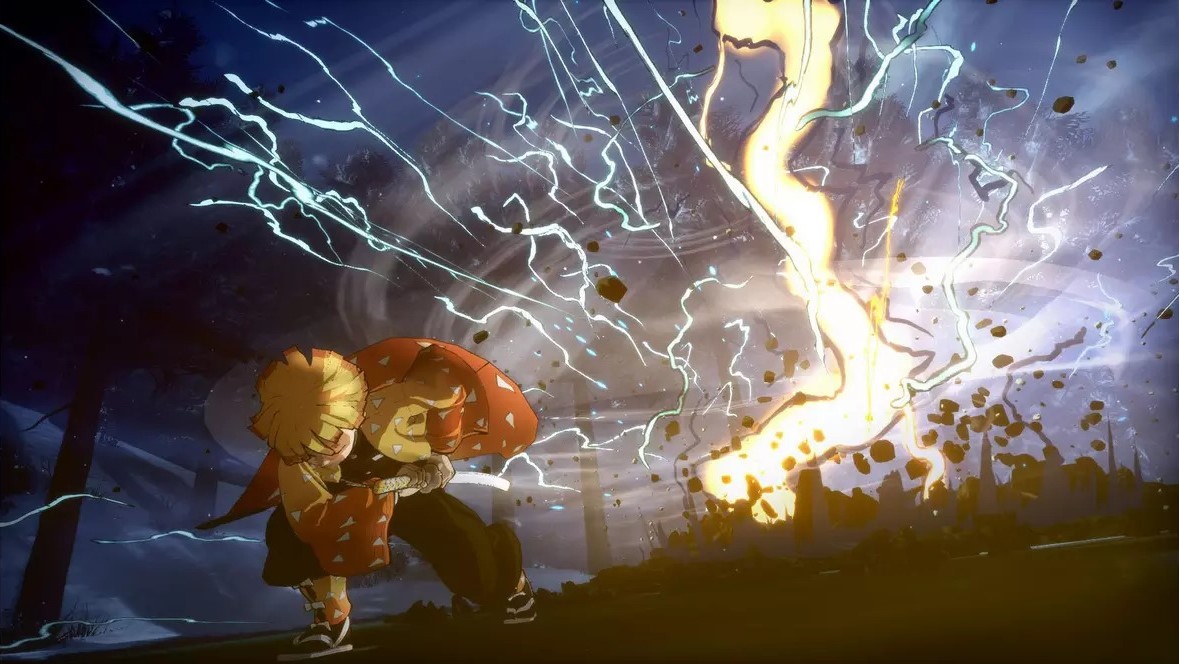 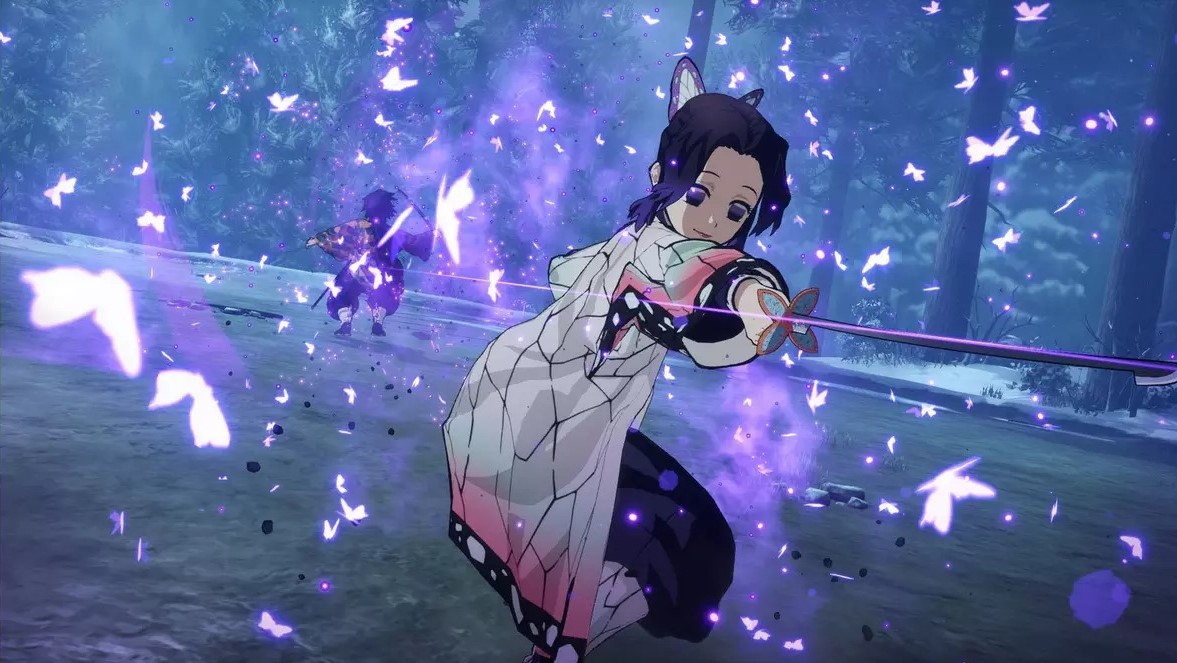 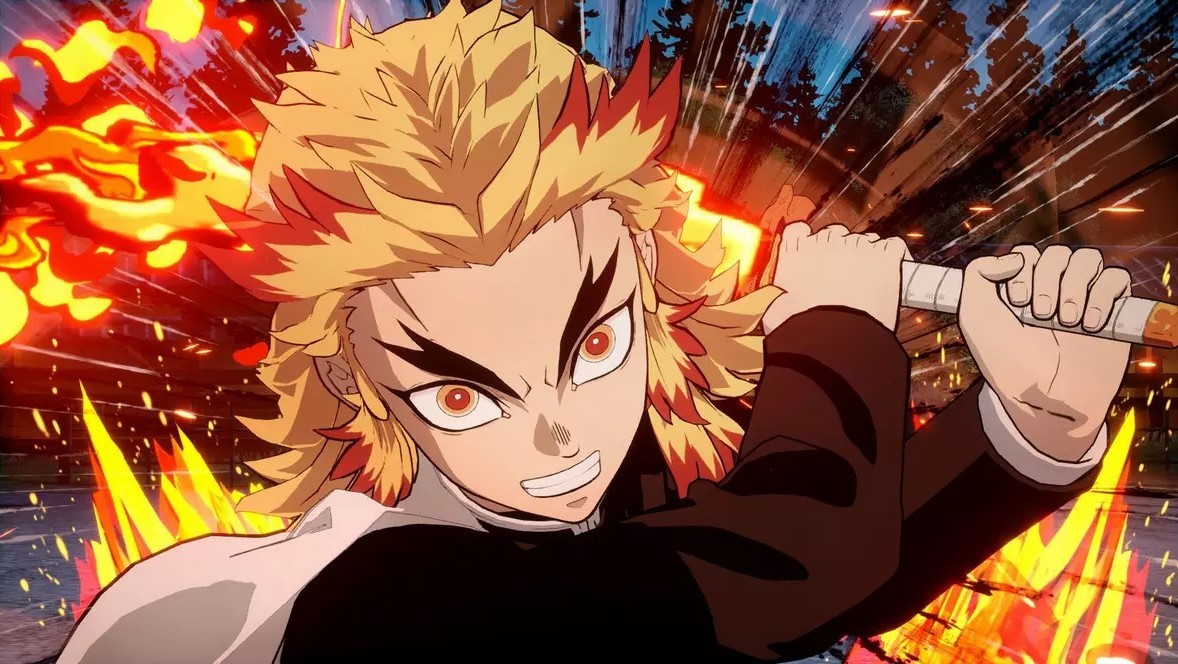 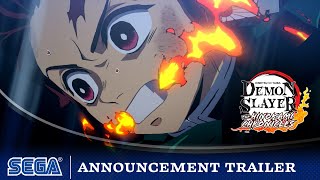 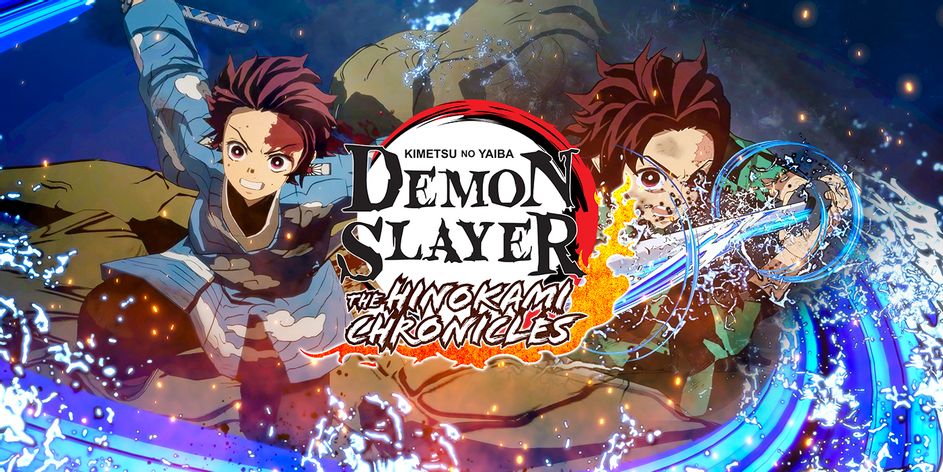 A race is not won purely on the track, so you need to become more than a rider by understanding motorbike behaviour like a real engineer. Traction, angle, braking, torque, trajectory, speed… every factor must be considered before heading to the workshop to change certain components and configuring the optimal set-up.

BECOME THE BLADE THAT DESTROYS DEMONS!

It is the Taisho Period in Japan. Tanjiro, a kindhearted boy who sells charcoal for a living, finds his family slaughtered by a demon. To make matters worse, his younger sister Nezuko, the sole survivor, has been transformed into a demon herself. Though devastated by this grim reality, Tanjiro resolves to become a “demon slayer” so that he can turn his sister back into a human and kill the demon that massacred his family.

A sorrowful tale of siblings in which the fates of humans and demons intertwine… begins now!

ABOUT DEMON SLAYER -KIMETSU NO YAIBA -THE HINOKAMI CHRONICLES

The Hinokami Chronicles is a spectacular arena fighter from the team at CyberConnect2 that lets players relive the memorable moments of “Tanjiro Kamado, Unwavering Resolve Arc” and “Mugen Train Arc”. Follow Tanjiro through the story from the “Demon Slayer: Kimetsu no Yaiba” anime as he faces demons in order to turn his sister Nezuko, who has become a demon, back into a human.