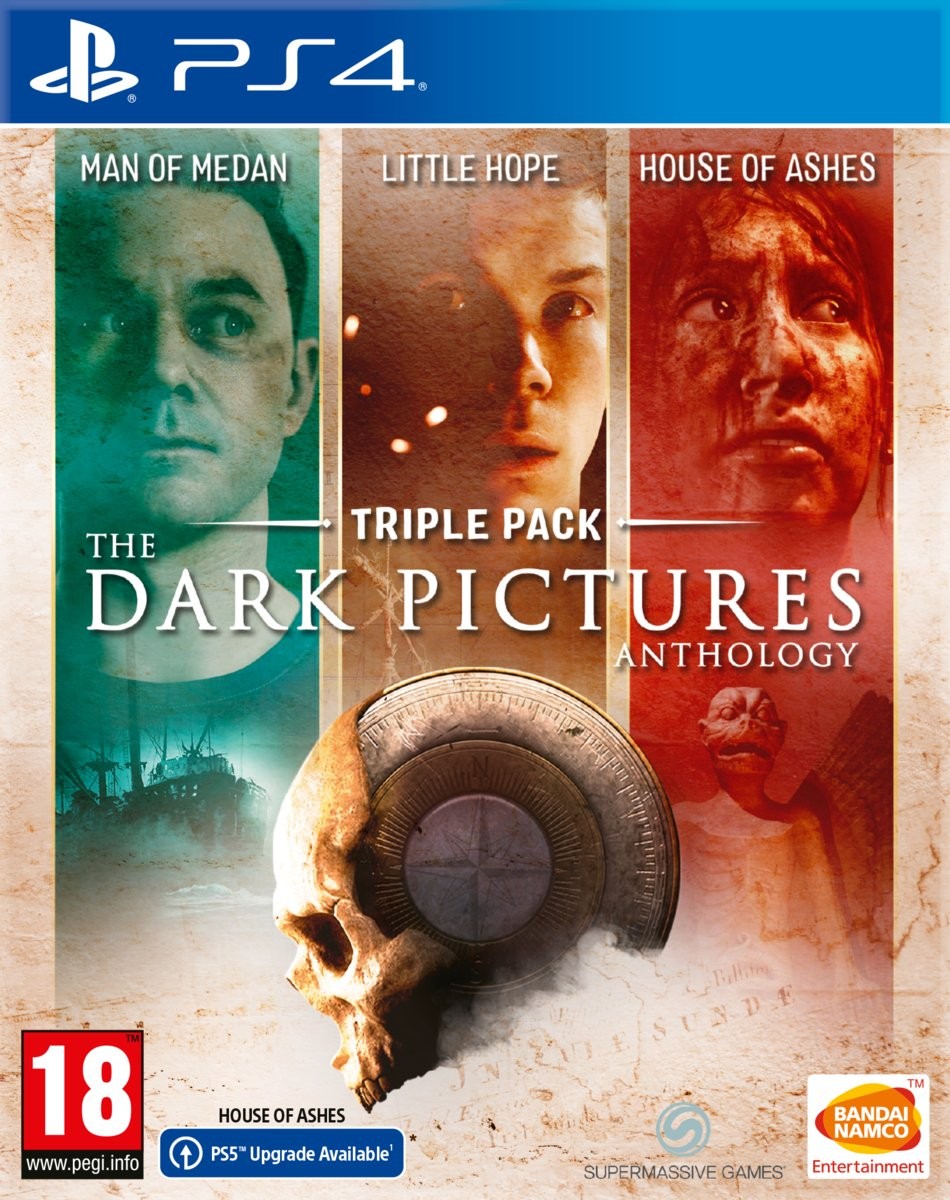 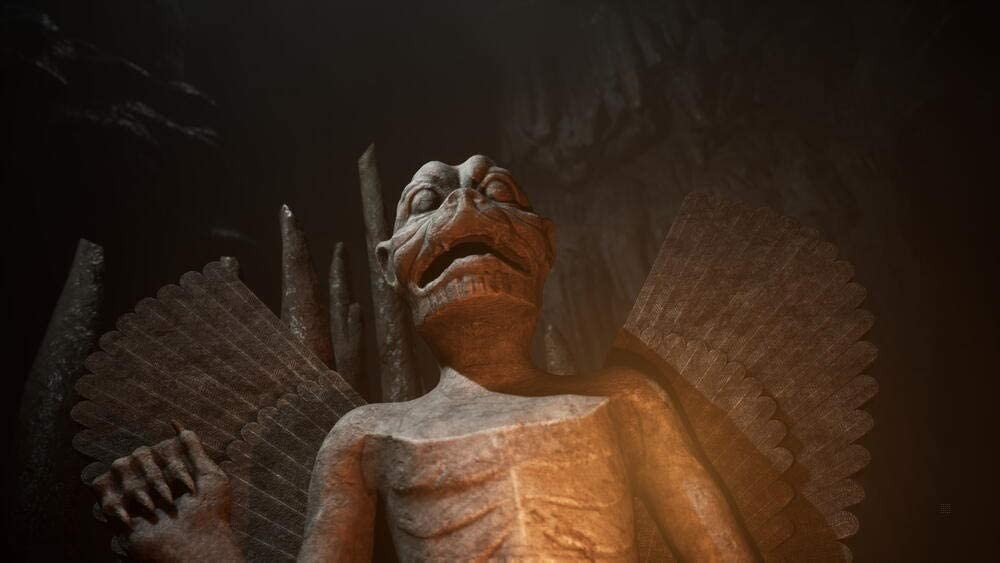 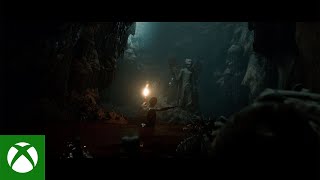 Abandoned and all alone, 4 college students and their teacher become stranded in an isolated town mile from anywhere after their bus crashes in bad weather. Trapped by a mysterious fog in the town of Little Hope, they search desperately for a means of escape whilst visions from the past haunt them from the shadows.

The Dark Pictures - Man of Medan

You are about to embark on a troublesome journey! - Five friends set sail on a holiday diving trip. As the day unfolds and a storm rolls in, their trip soon changes into something much more sinister and terrifying!

The Dark Pictures - House of Ashes

The Dark Pictures Anthology is a series of standalone, cinematic branching horror games where the decisions you make in the game determine the story you receive House of Ashes is the third game in the series.

Iraq, 2003. As the conflict draws to a close, CIA field operative Rachel King joins an elite military unit on a raid of a suspected underground chemical weapons facility in the shadow of the Zagros Mountains. Arriving at the coordinates, the unit is ambushed by a local patrol led by Sergeant Salim Othman. During the battle, an earthquake opens sinkholes in the ground, pitching both sides into the ruins of a buried Sumerian temple. In the darkness beneath the Arabian Desert, something evil is awakened. Savage and unstoppable, a nest of ancient and unearthly creatures has a new prey to hunt. Horrific discoveries and impossible decisions face the survivors as they strive to navigate the underworld and escape the terrifying threat. Will they each prioritize their own survival, or put aside their fears and their personal rivalries to fight together as one?